The weather forecasters predicted a 'very cold snap', so we hunkered down in Audlem for 5 days, thinking that Audlem was a good a place as any to be iced in.  Thankfully it didn't happen.  We were met by two volunteer lock keepers at Audlem, which was nice.  I think I read that you can now book the services of a volunteer lock keeper, if you so wish.  I'll check this out, and post the details. 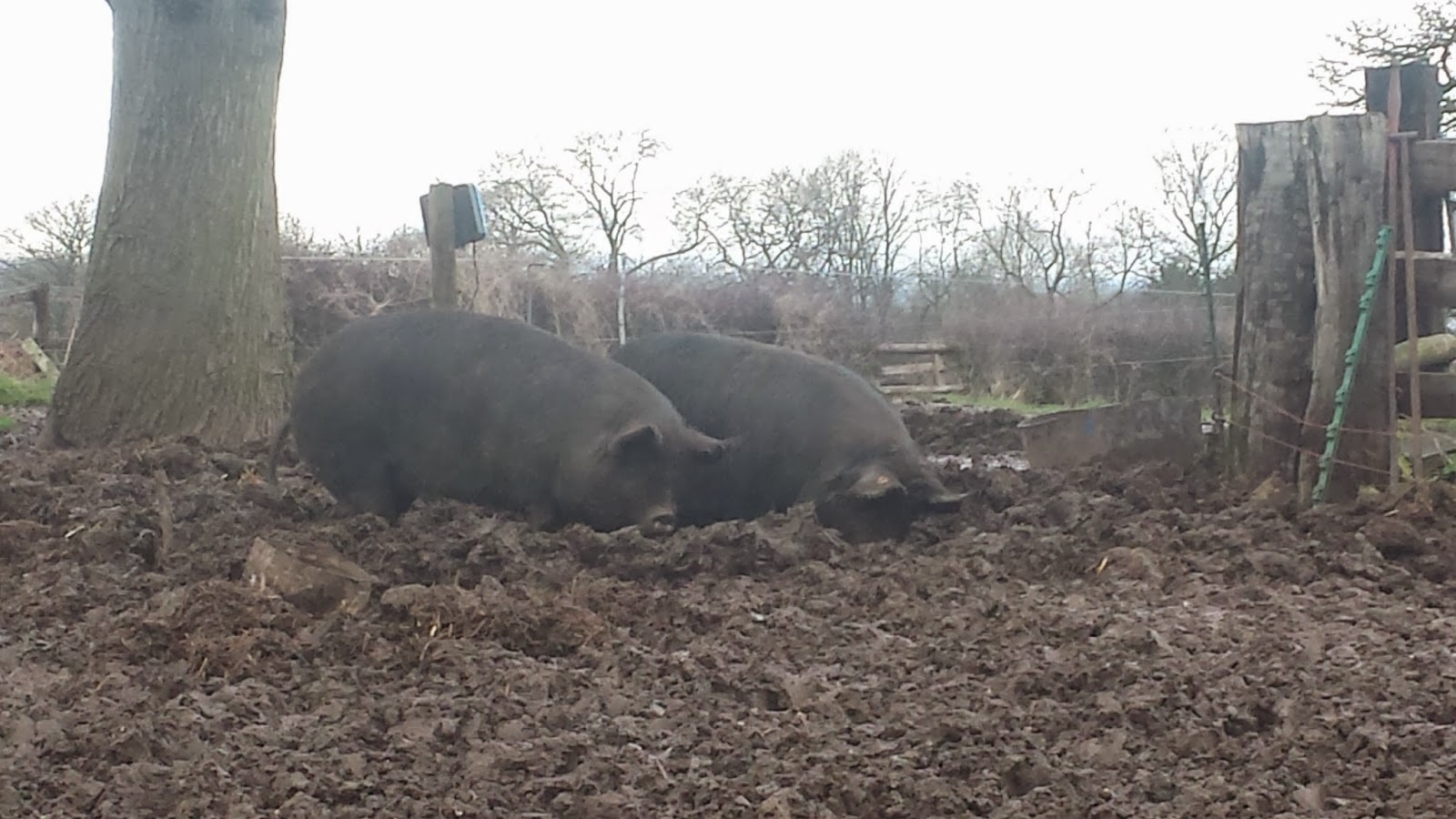 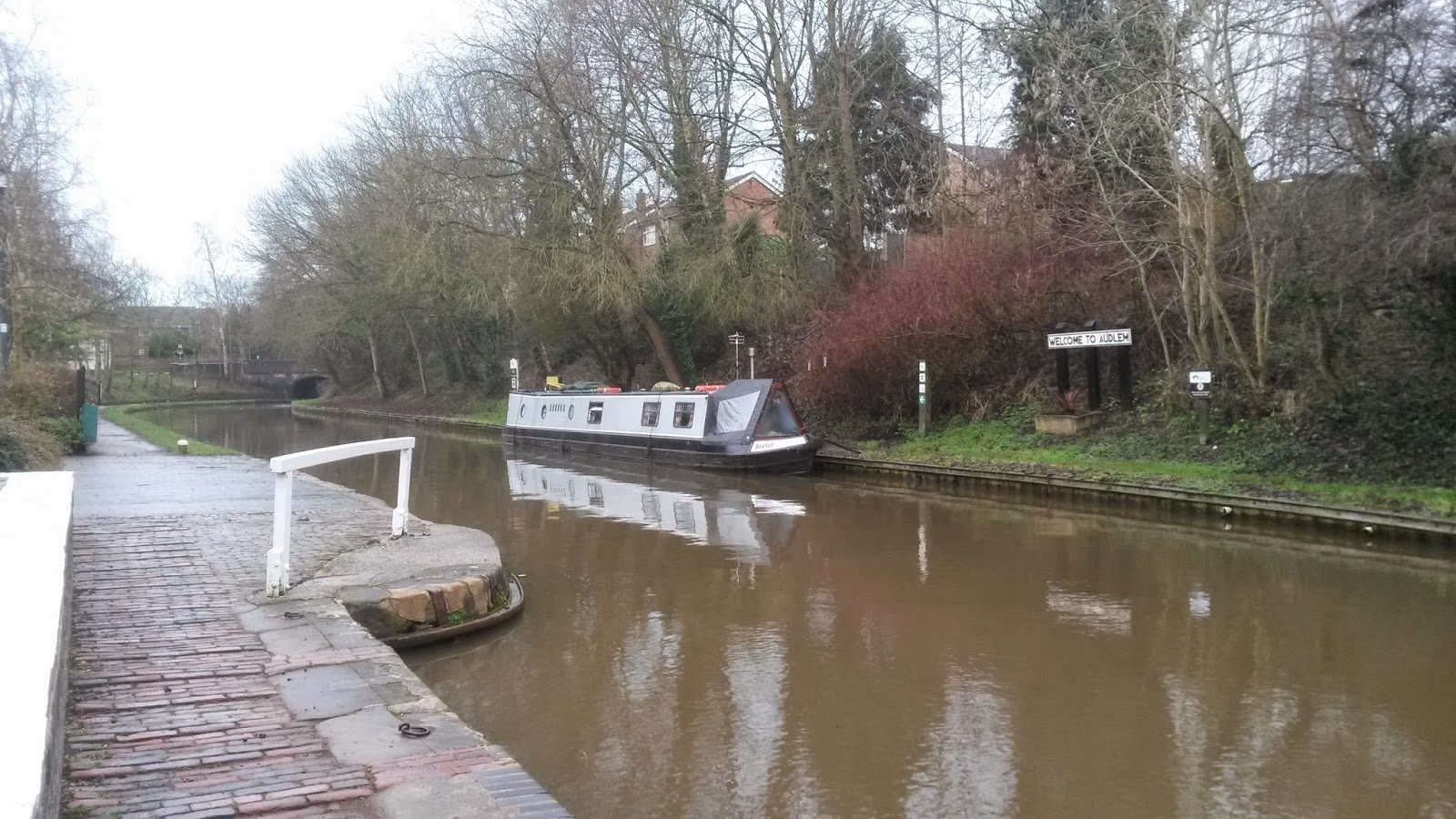 Billy no mates in Audlem. 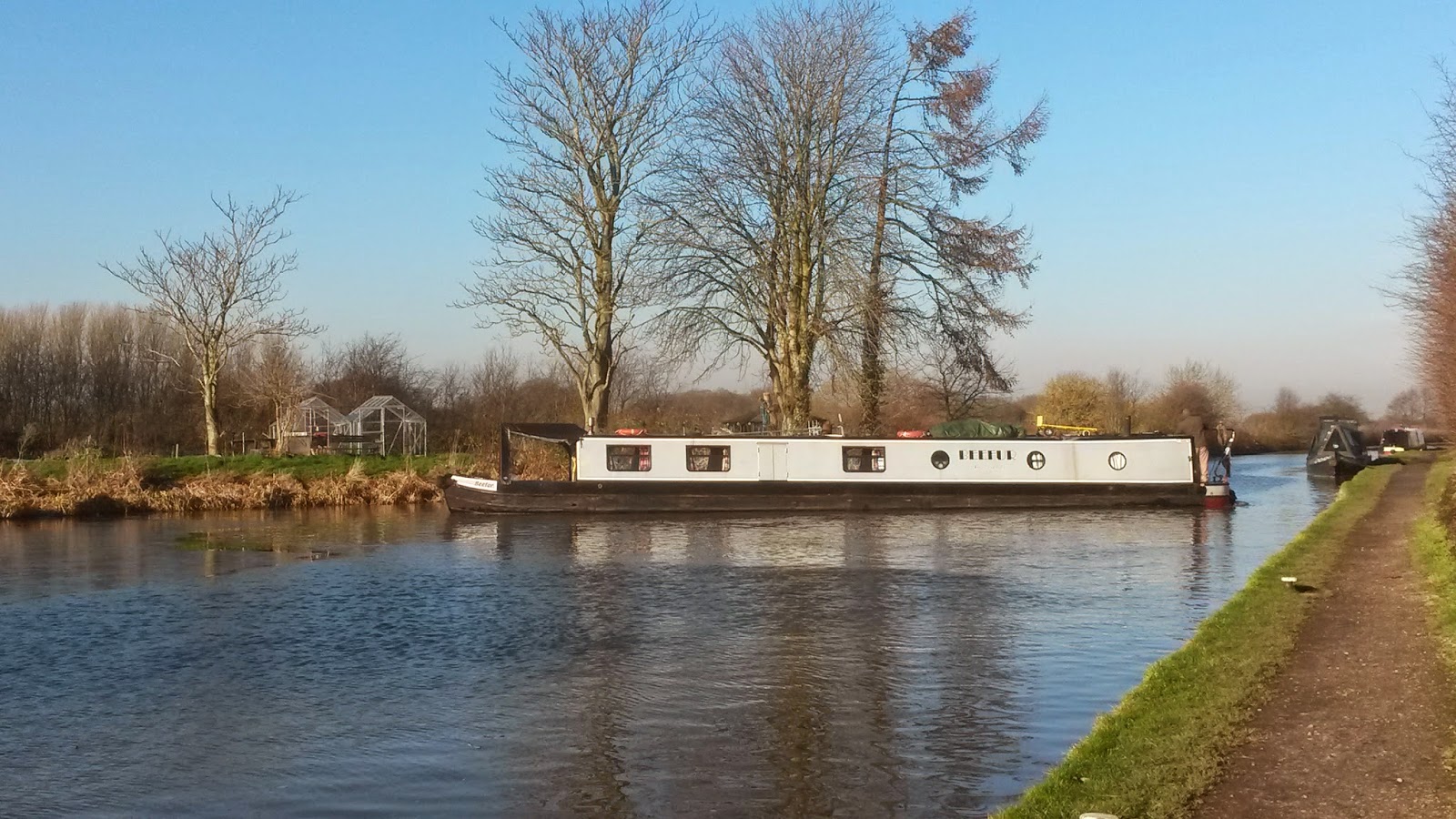 Turning at the bottom of Audlem & heading back up the flight. 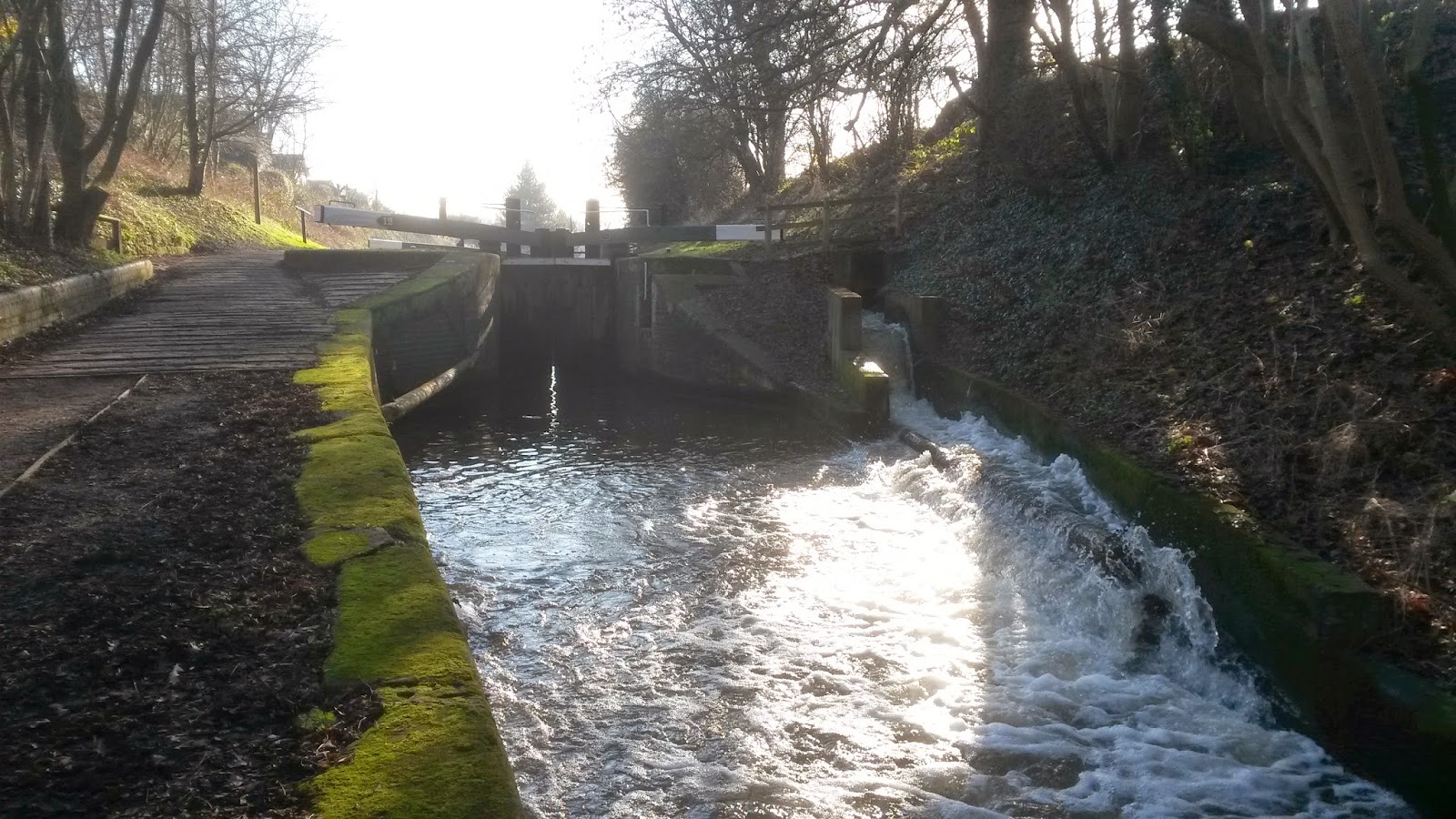 Fierce by washes - this one is at Lock 12 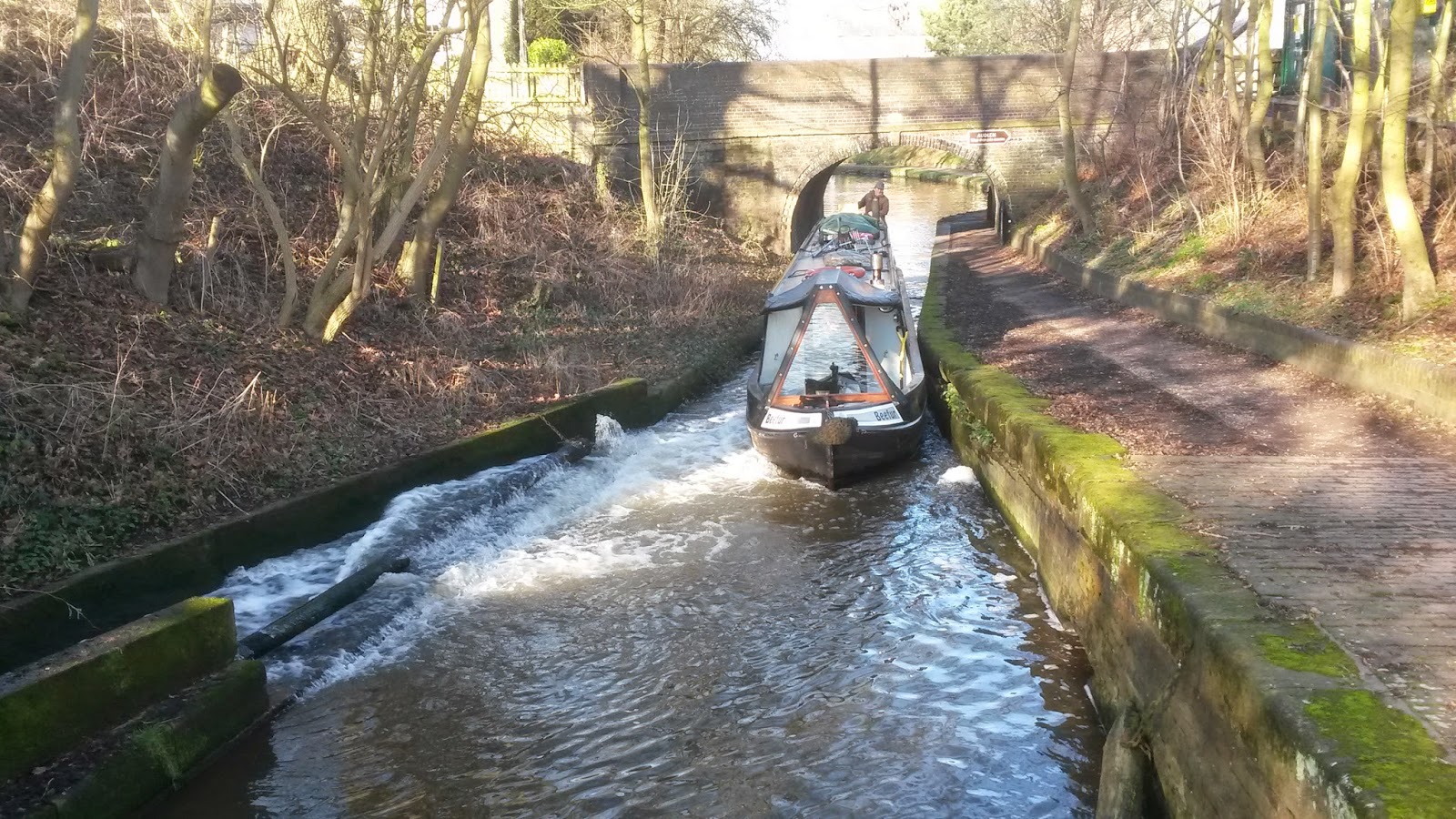 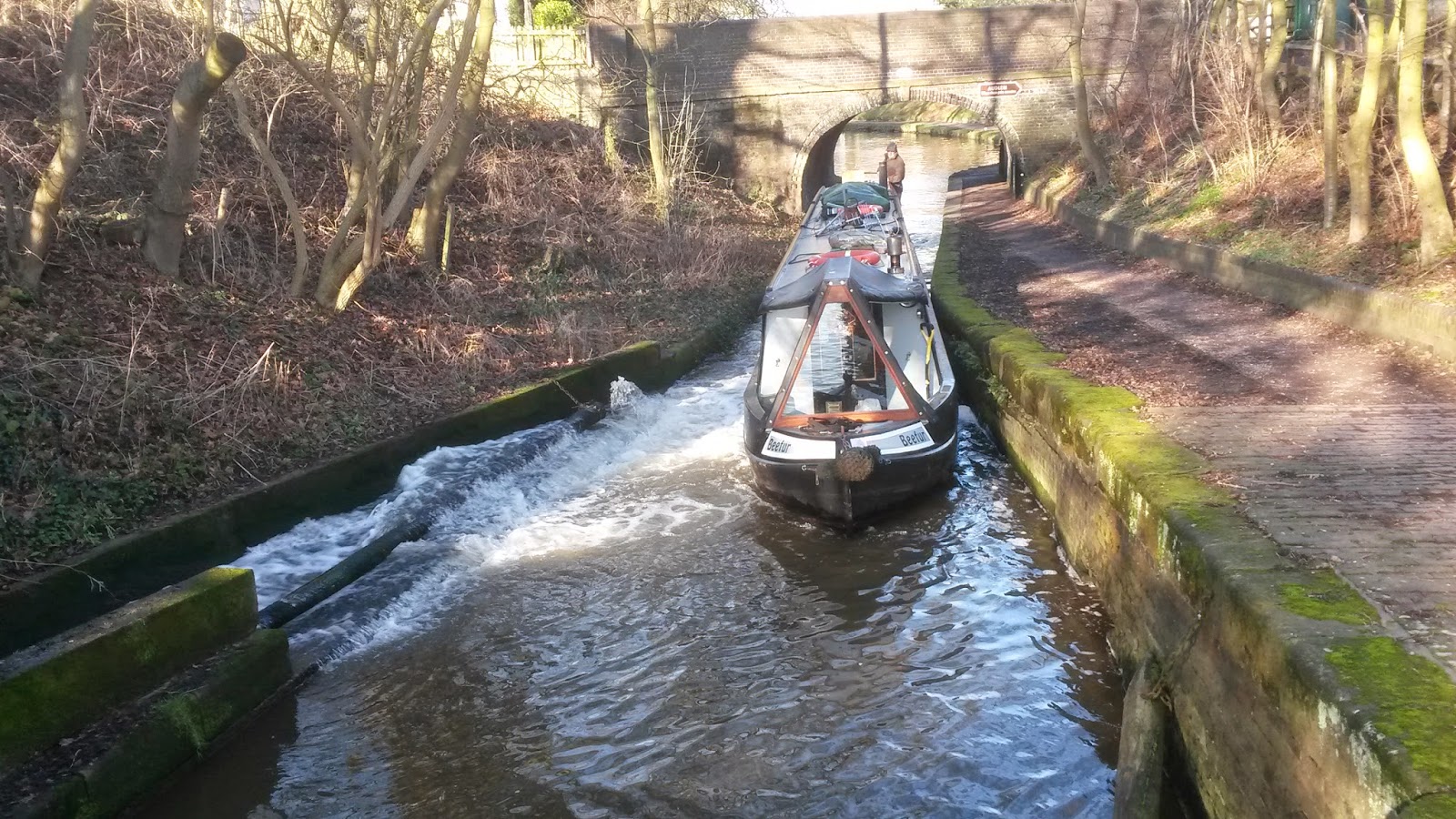 We actually met a boat coming down the flight, as we were going up, which was nice.  We saw them coming down, so left 5 gates open for them behind us (yes, we did check that there was no one coming behind us).  By the time we had done 5 locks, they had done one, and were on their way into the second.  They had closed the gates behind them, so I waved frantically at them, windlass in one hand, & wooly hat in the other.  They acknowledged that they had seen me, and waved back - but still closed the gates behind them!  We then waited in the exit of the next lock & I walked up to join them in 'their' lock.  I said I had seen them coming, and we had left top gates open for them, but oh - I see you have shut 'your' gates.  "Oh, I don't leave any gates open" & then went to shut the gates after her boat had exited - & ours was waiting to come in!  Duh!!!  "Excuse me - we're coming in".  "Oh yes, silly me".  We can't win - when you want someone to leave a couple of gates open as you will be crossing in a lock flight, they close them.  If you want them closed - some oik leaves them open.  I've said it before and I'll say it again "No canal etiquette!" 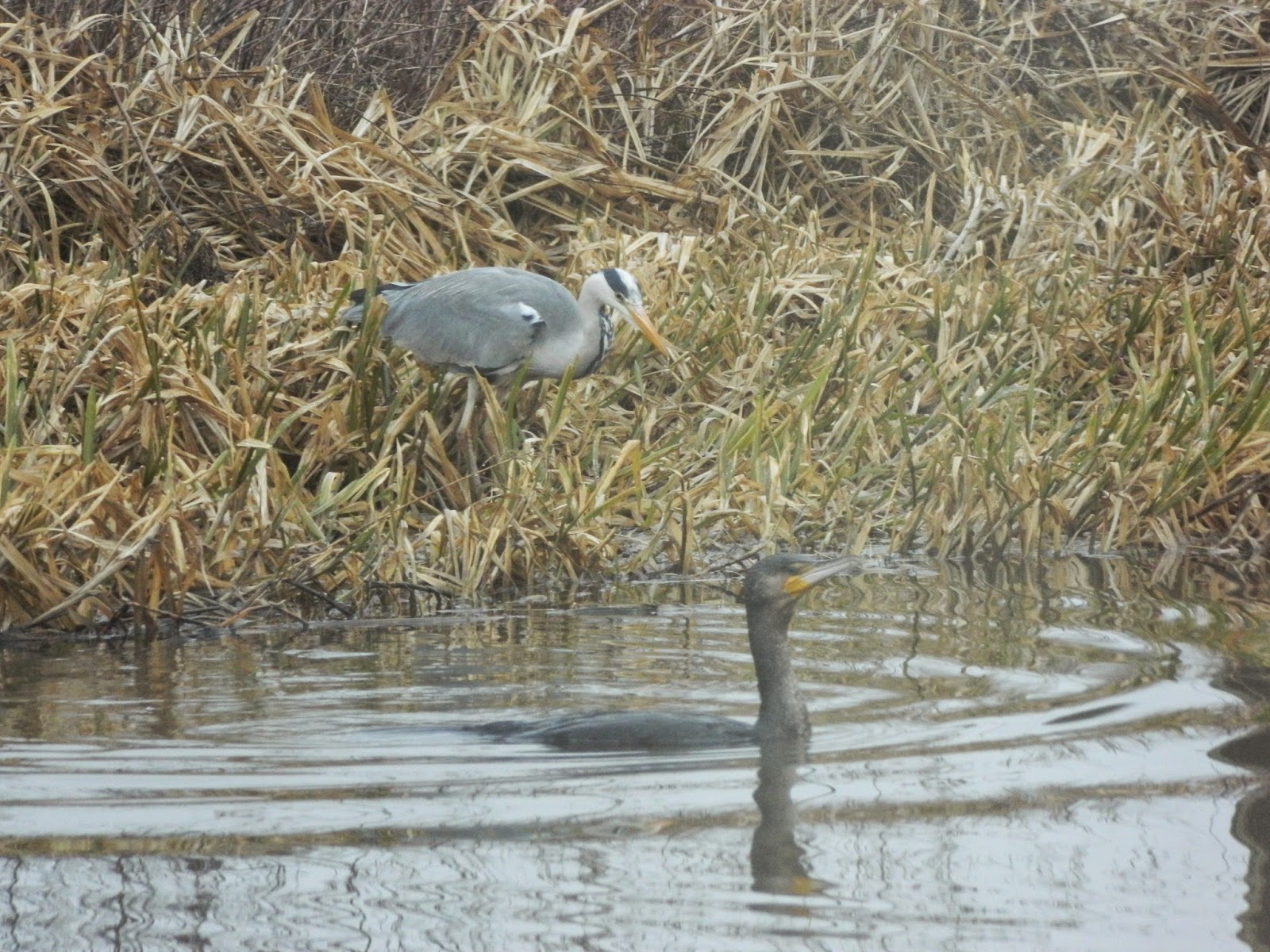 Scene this morning from the kitchen window -
a heron and a cormorant, both after the same fish.

We stopped in the long pound between locks 2 and 3, awoke this morning expecting a white out.  According to forecasters (ah, those pesky forecasters) we should have had 5-7cm of snow.  Nothing, nada, not even a frost. Today it should have been snowing all day, so we decided not to move off.  It's now 3pm and we've had nothing.  Just a bit of drizzle at 11am.  Ah well, at least I got the blog up to date, although this will be published a day behind.

Oh, and after 5 days of no boats in Audlem, and only seeing one moving, when we crossed in the flight, a boat comes passed us at 7pm, in the dark and ice.  I assume they were boat movers judging by the speed the lock wheeler bloke ran (yes, ran) past us on to the next lock.  Good luck.

So we're now on our way back down the Shroppie towards Wolverhampton, and we're back to Midlands Today, and Shifali's weather forecast, which is more reliable than the North West Tonight ones we've been receiving.  (Still not the same without Derek - although I do follow him on Twitter, so do get the odd S'Mae).  We're slowly heading back to Birmingham, to meet up with Mum, and another concert in the Symphony Hall.  We hope that the Fiddle & Bone [CLICK] will be open by the time we get there.

As stated above, we're heading south back down the Shroppie, through 'The Land Of No Internet Signal', so don't know when the next blog will be - I may be some time............

Like you we hunkered down for the cold snap that never was, only we stopped at Market Drayton. This afternoon we just saw the your back end as you went through the bridge! That late night mover was still on the go when he passed here at about 9.30. We are now heading for the Welsh Canal. Have a good trip.