Stourbridge Weekend - The Boats and Attractions!

There were over 60 boats booked in for the weekend - not as many as we've seen here in the past, but enough to fill the beer tent. 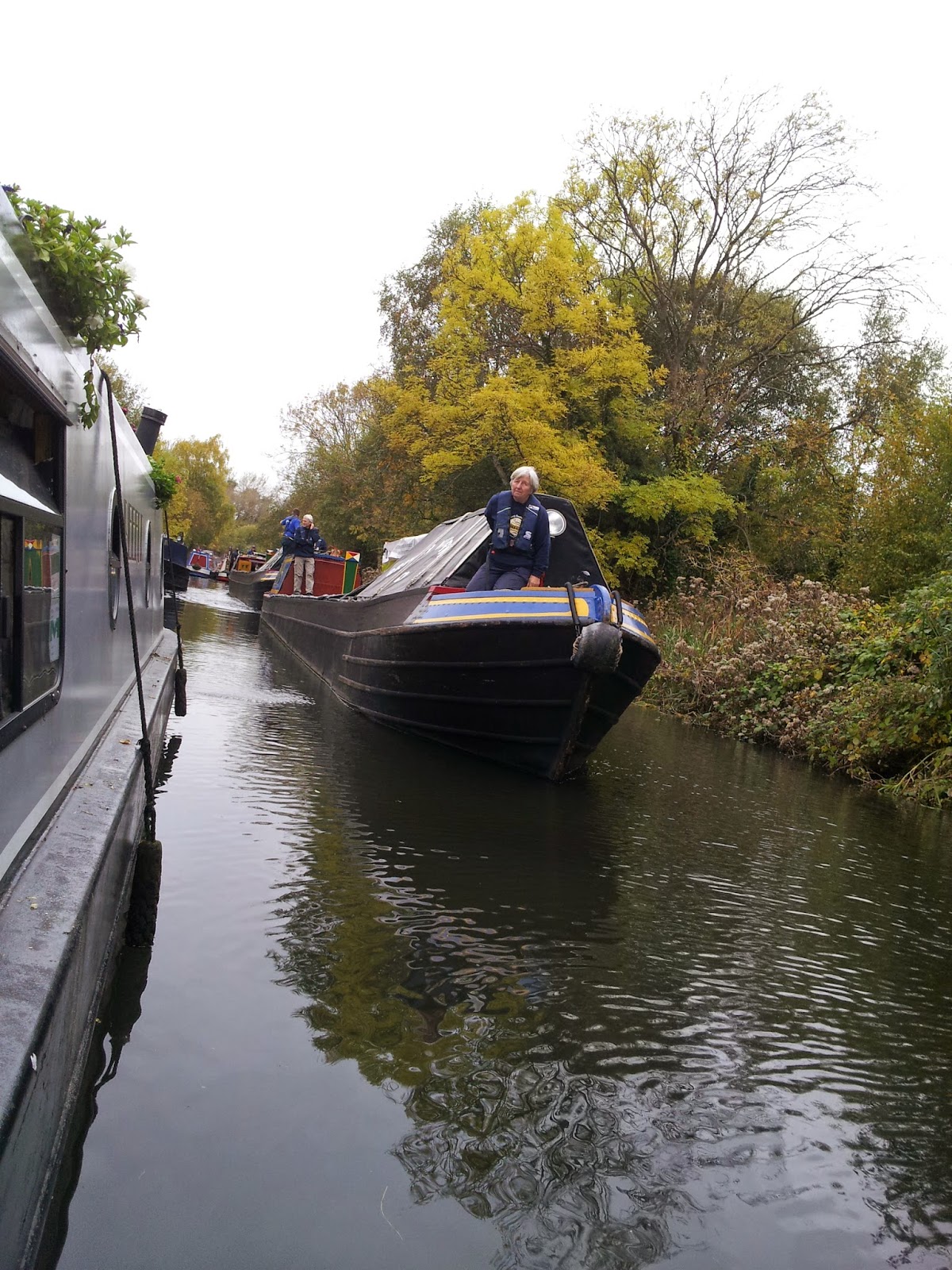 Here we have Leo and Scorpio arriving. 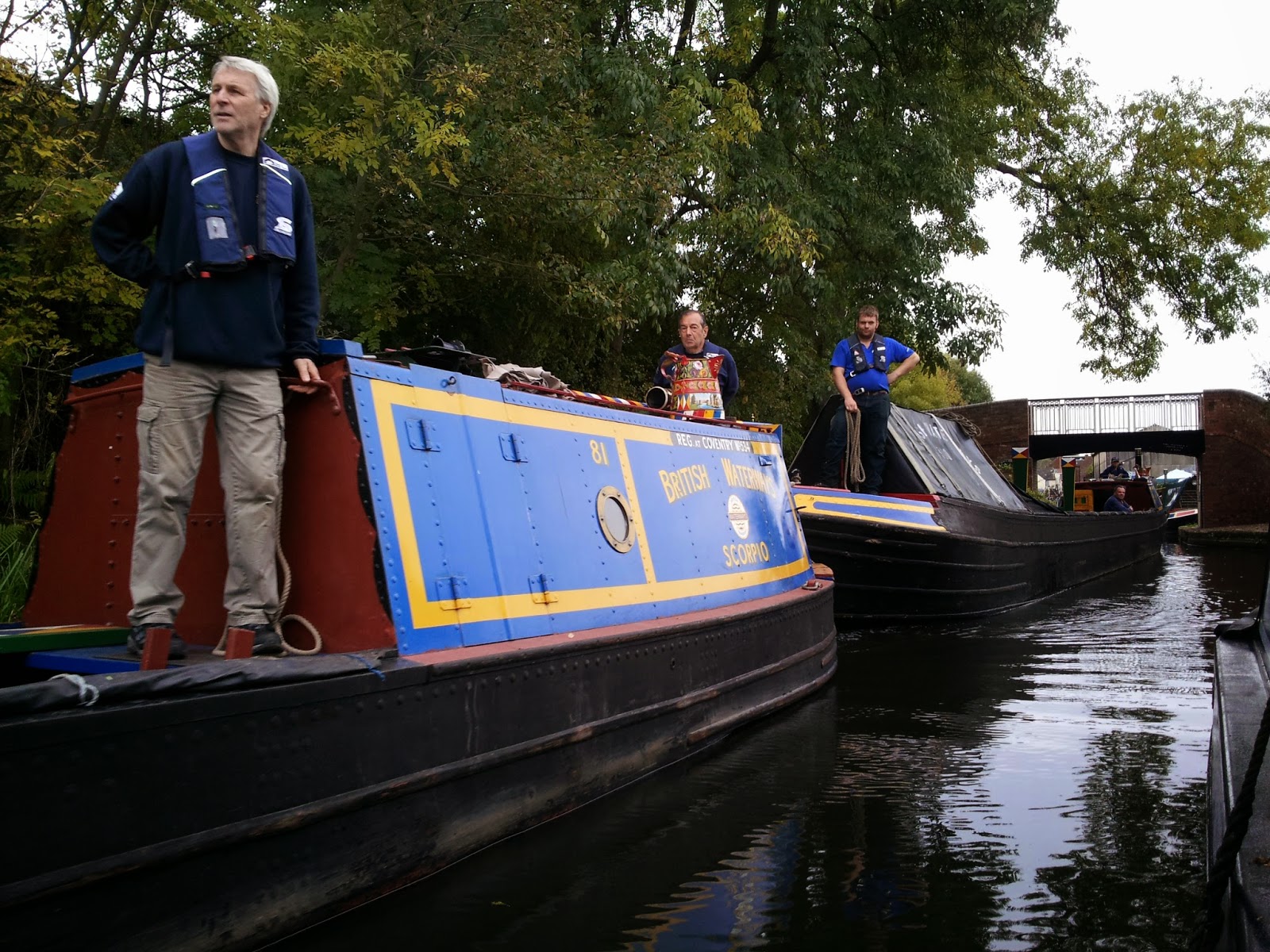 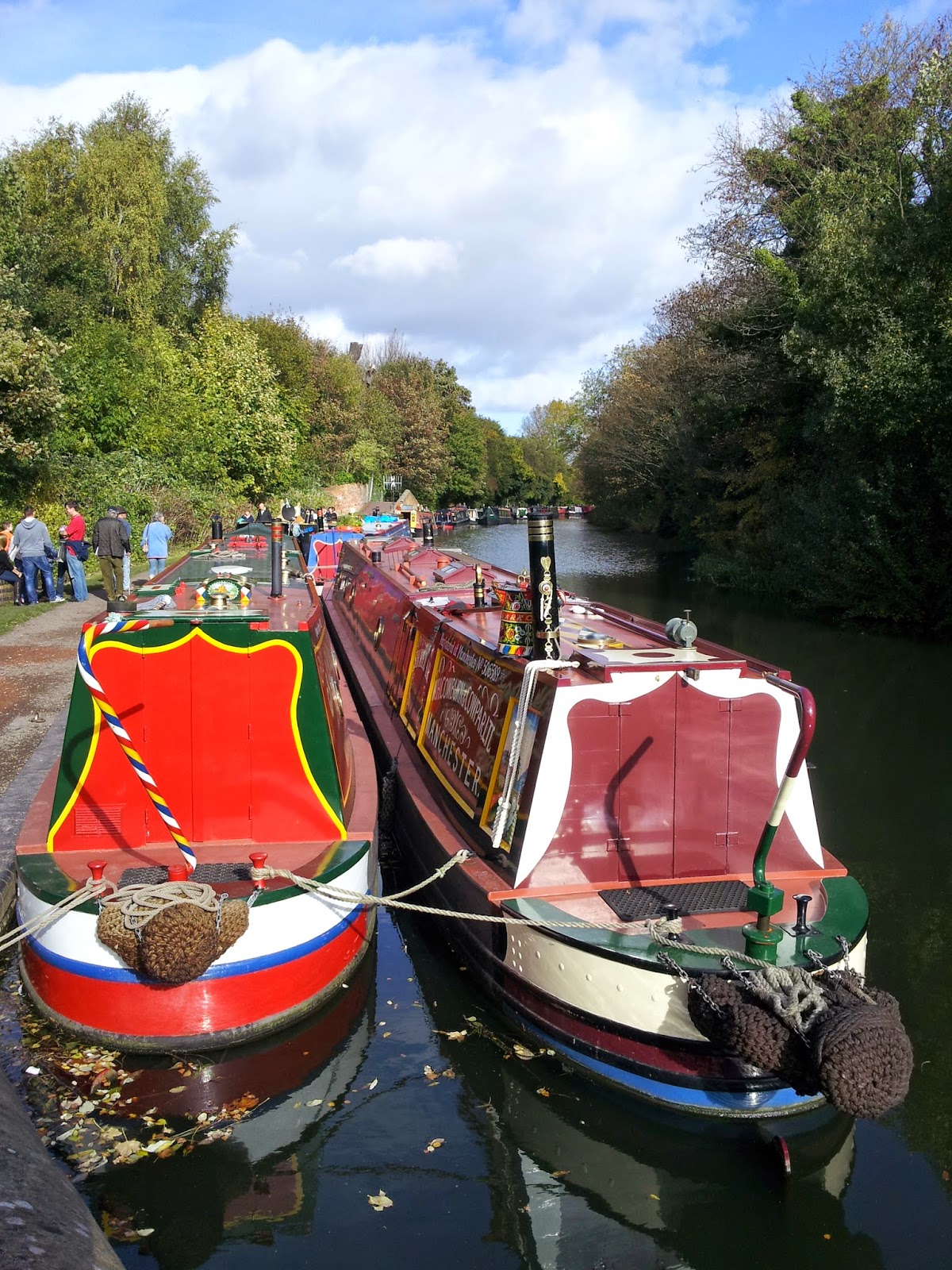 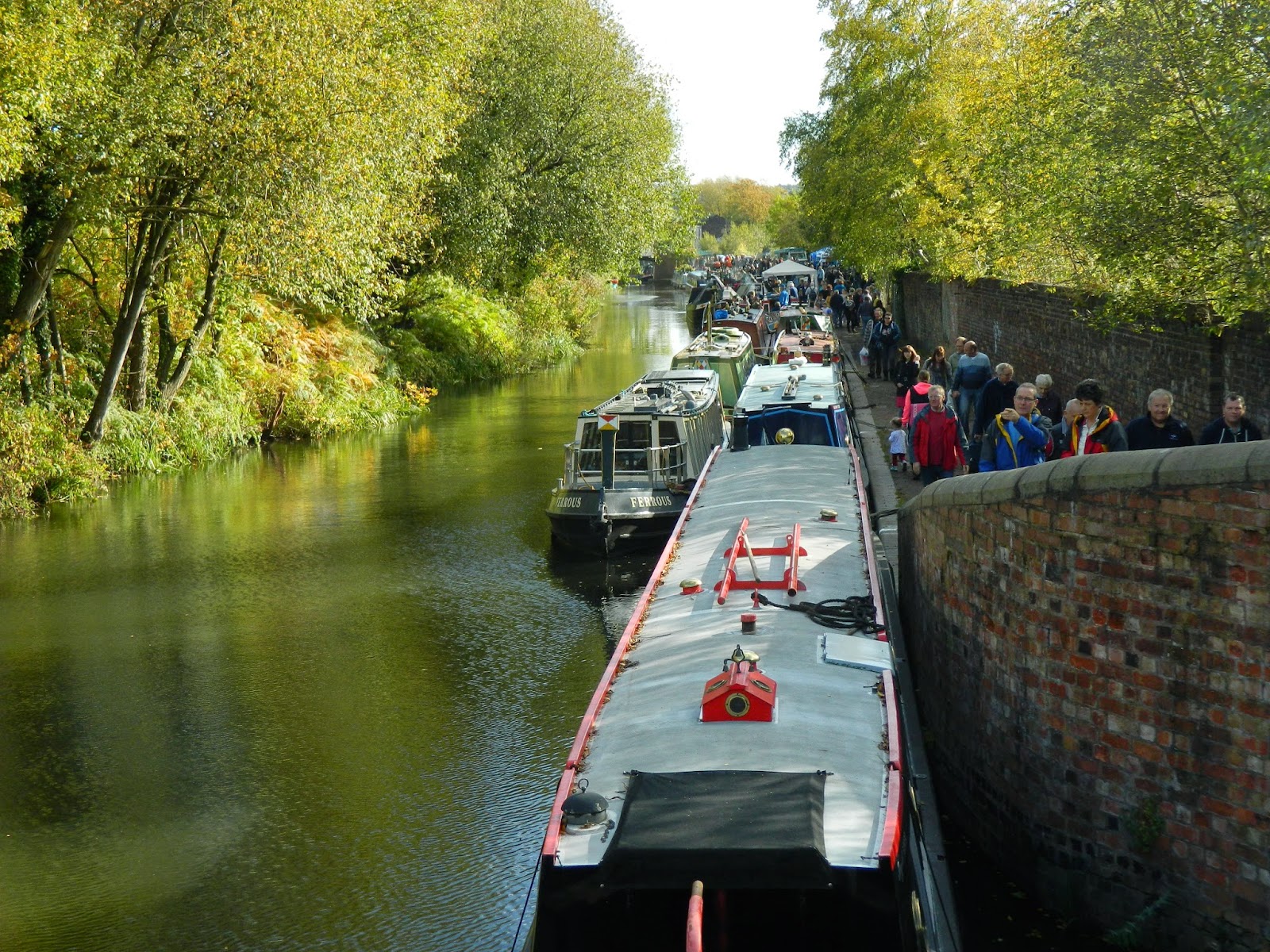 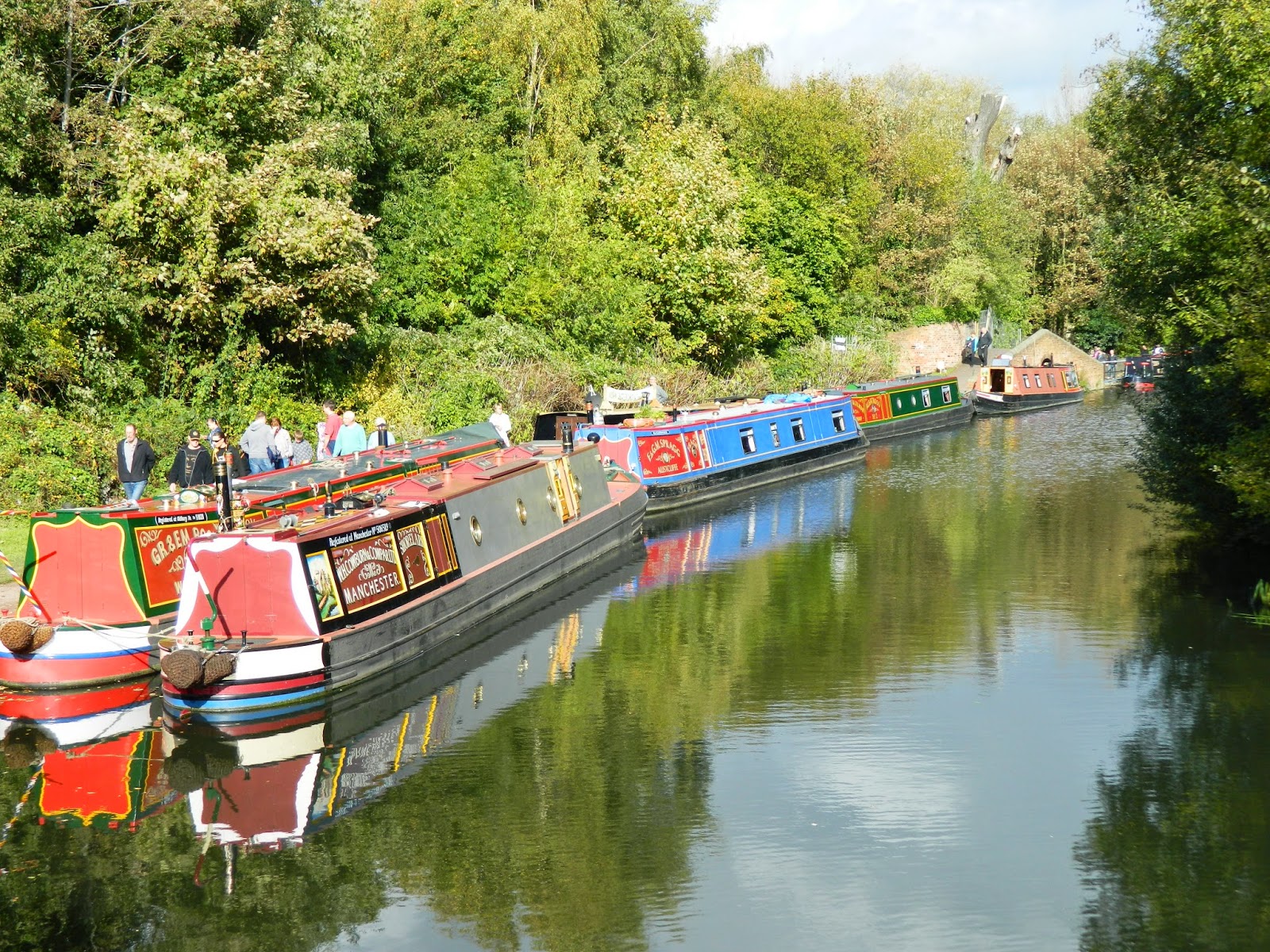 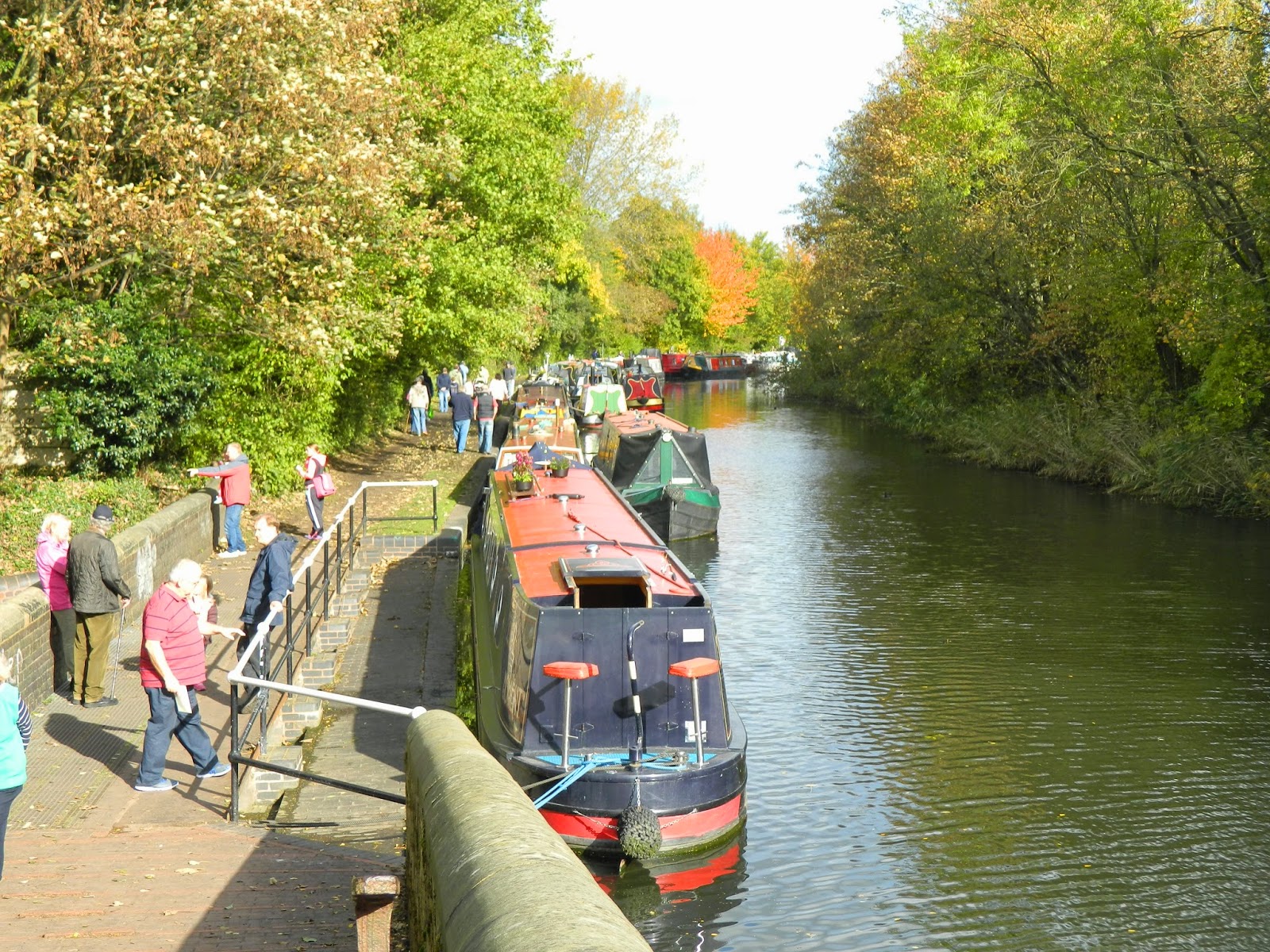 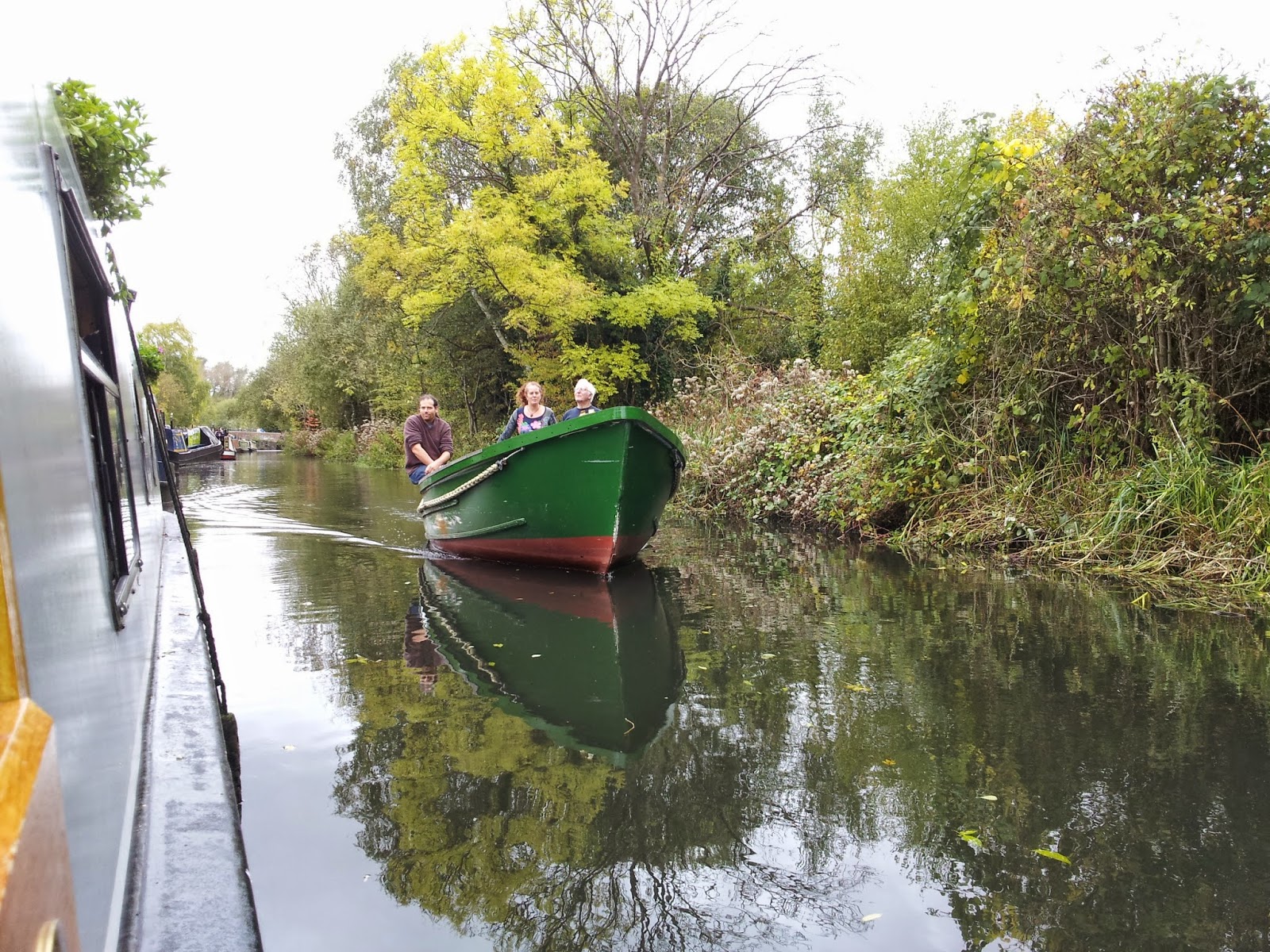 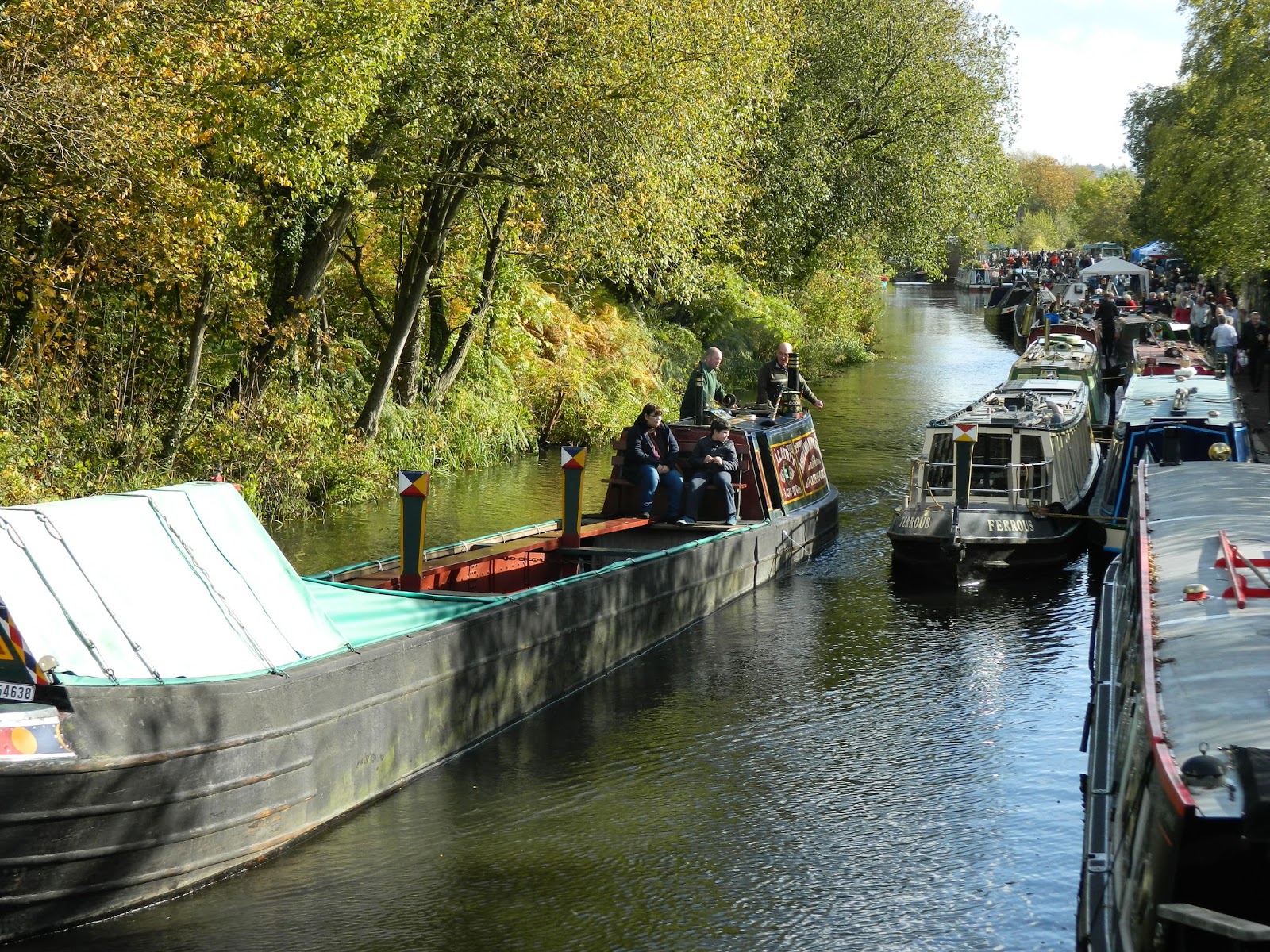 Bellatrix on the move 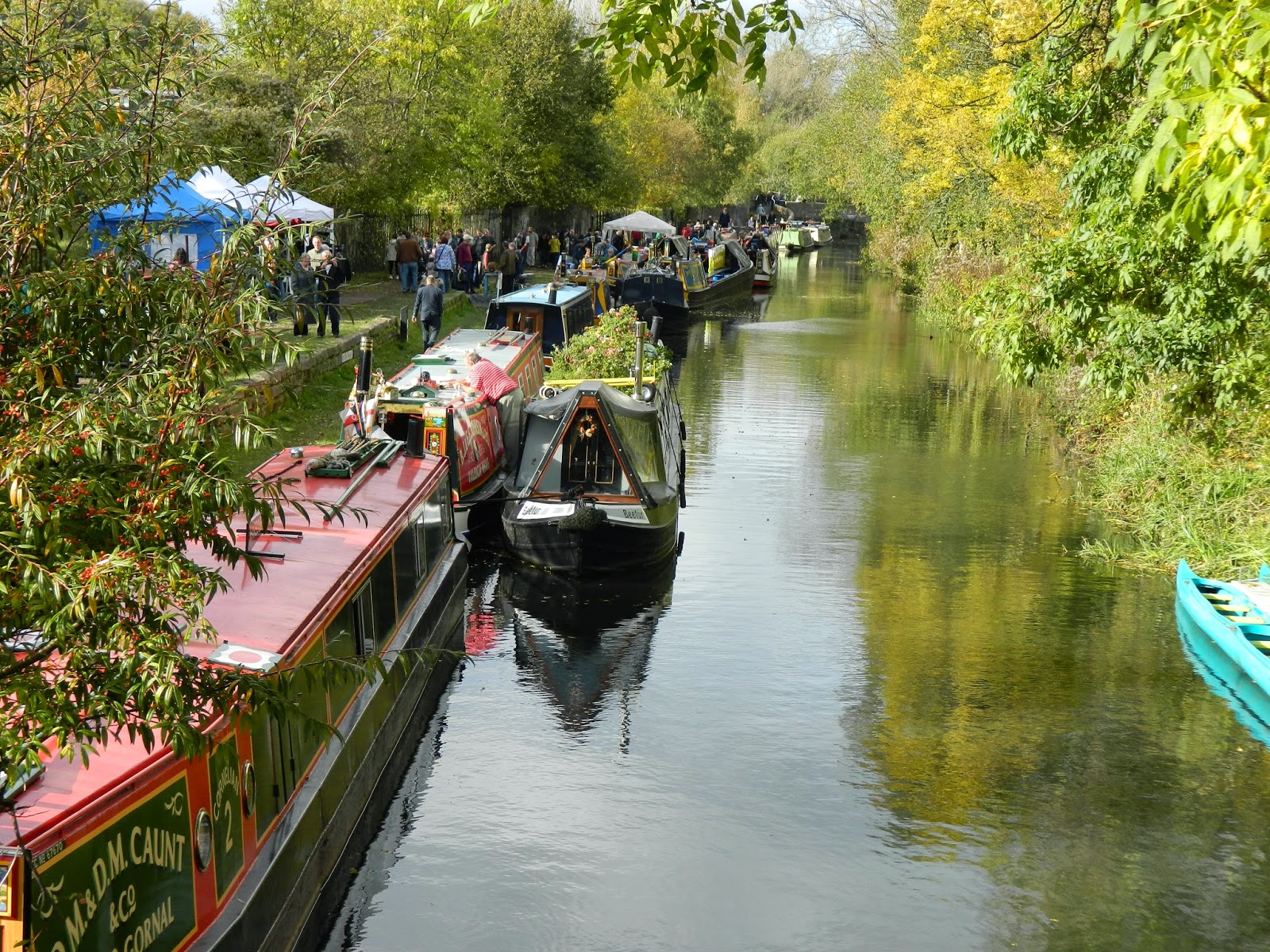 That's us!   In the number 2 slot, outside NB White Locks, next to the Harbour Masters.
I don't know what we've done to deserve such a prime mooring, but we're very grateful! 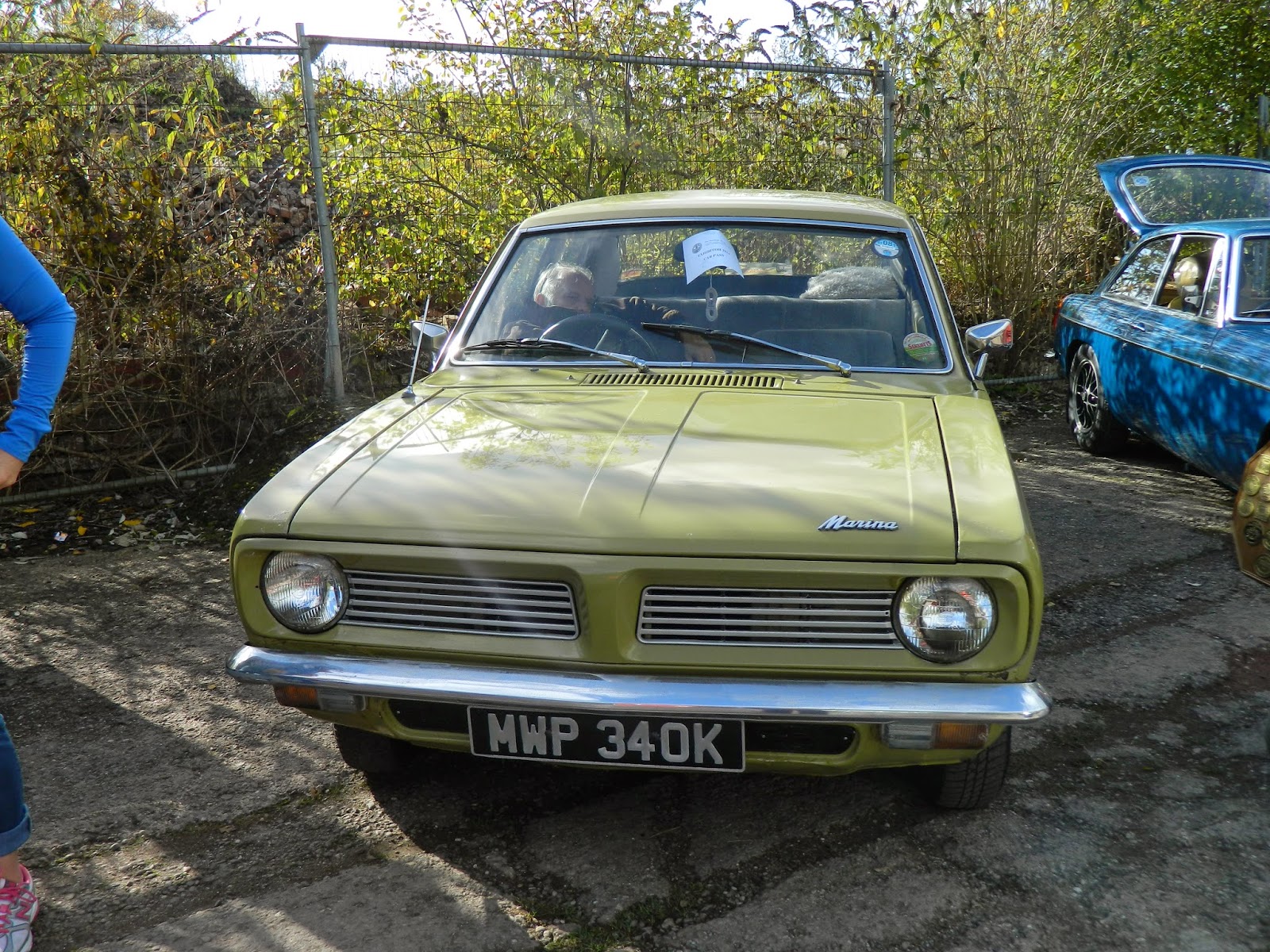 Ah, my first vehicle, a Morris Marina,
now a museum piece it would seem (although I did learn to drive in a Hillman Imp, which was a bit disconcerting, as it had the engine in the boot and an empty hole in the front. 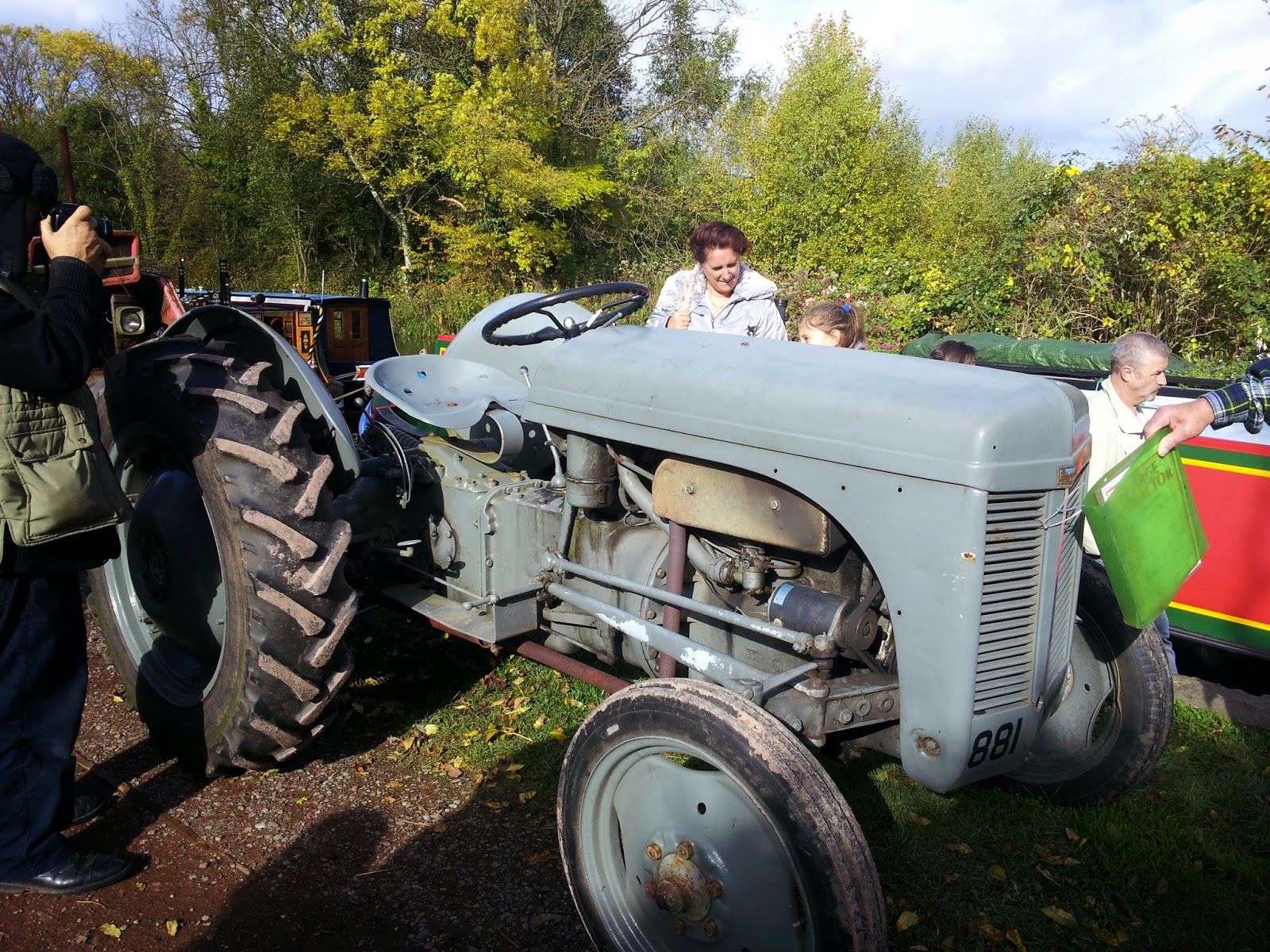 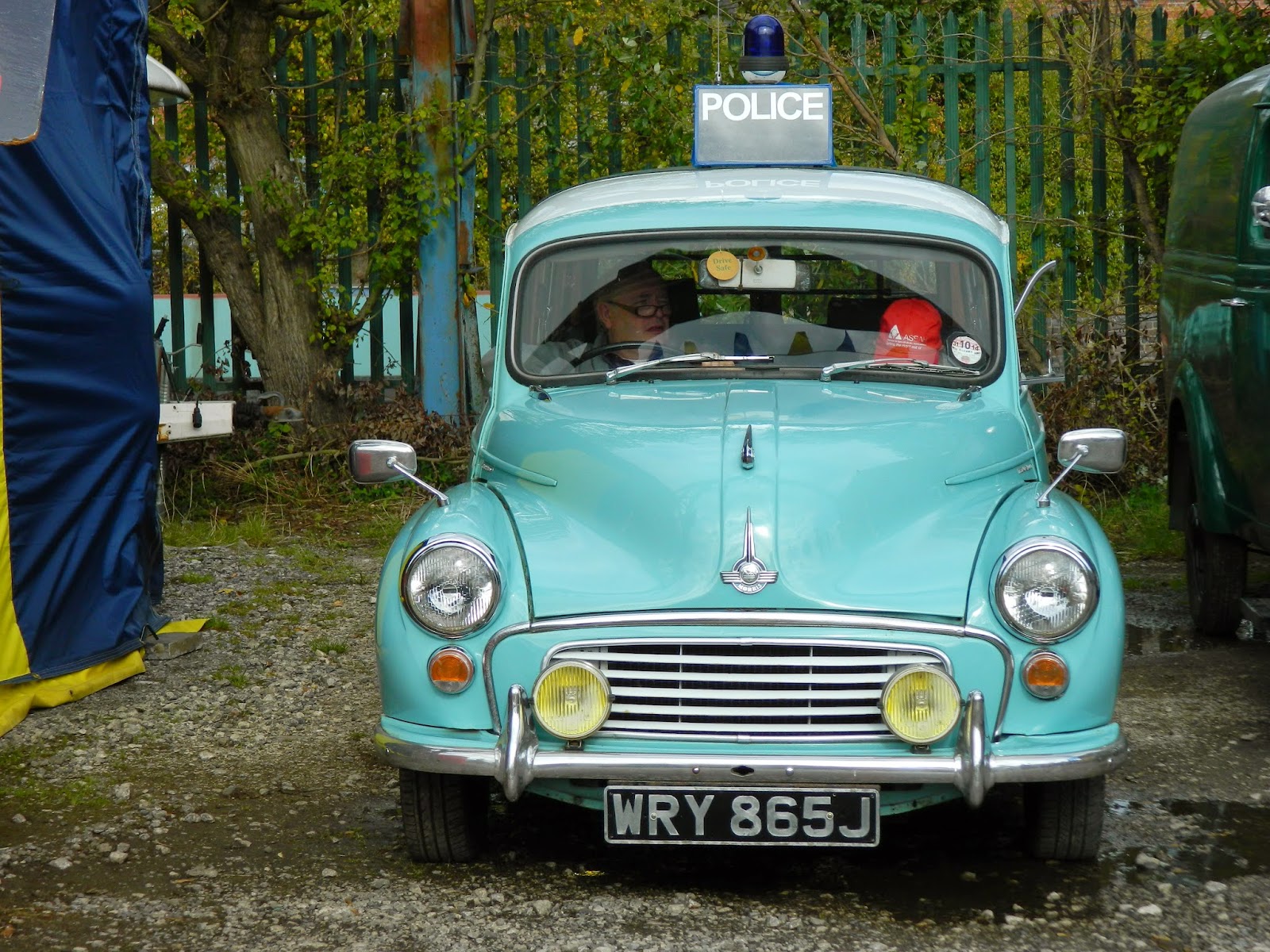 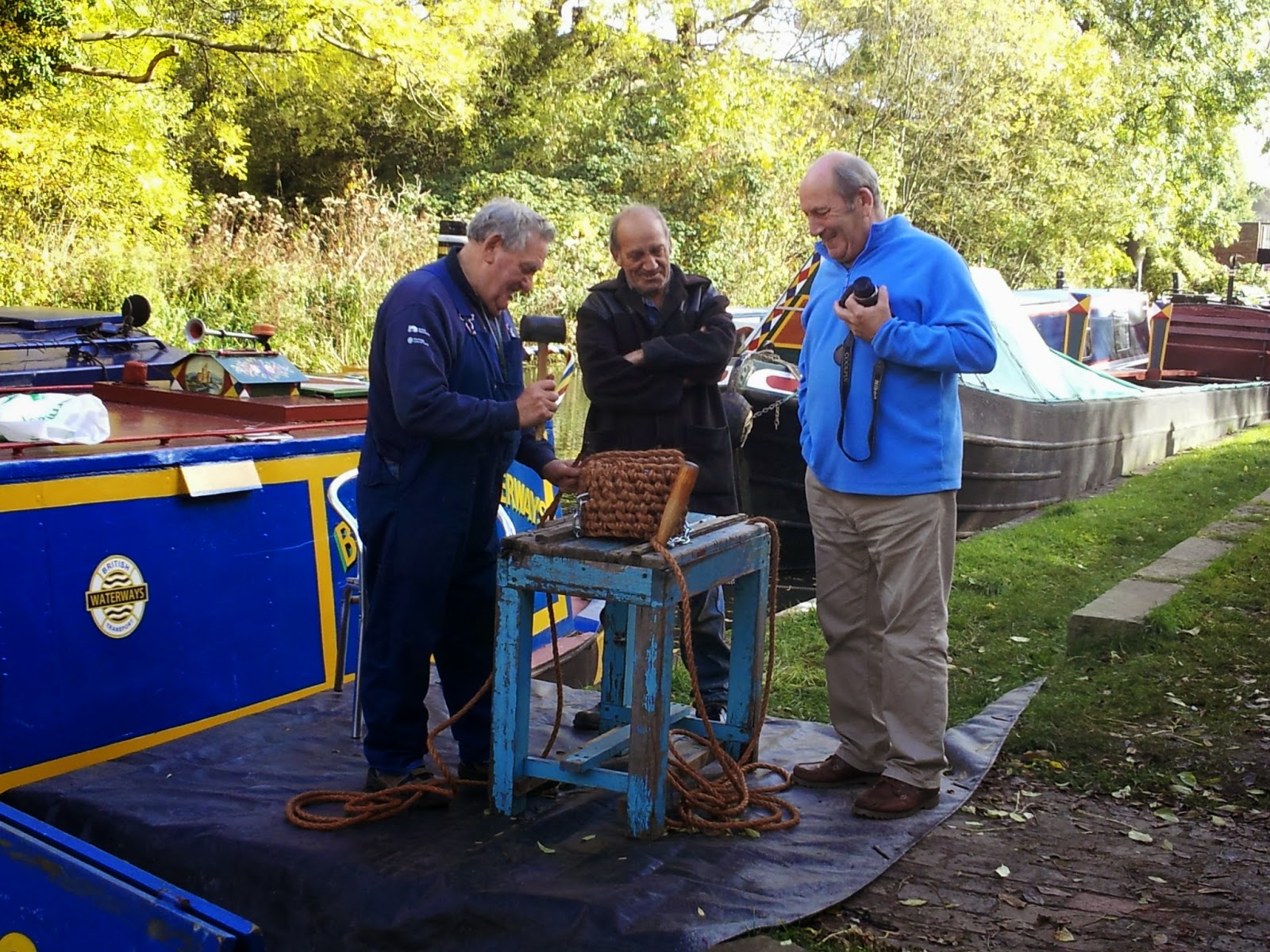 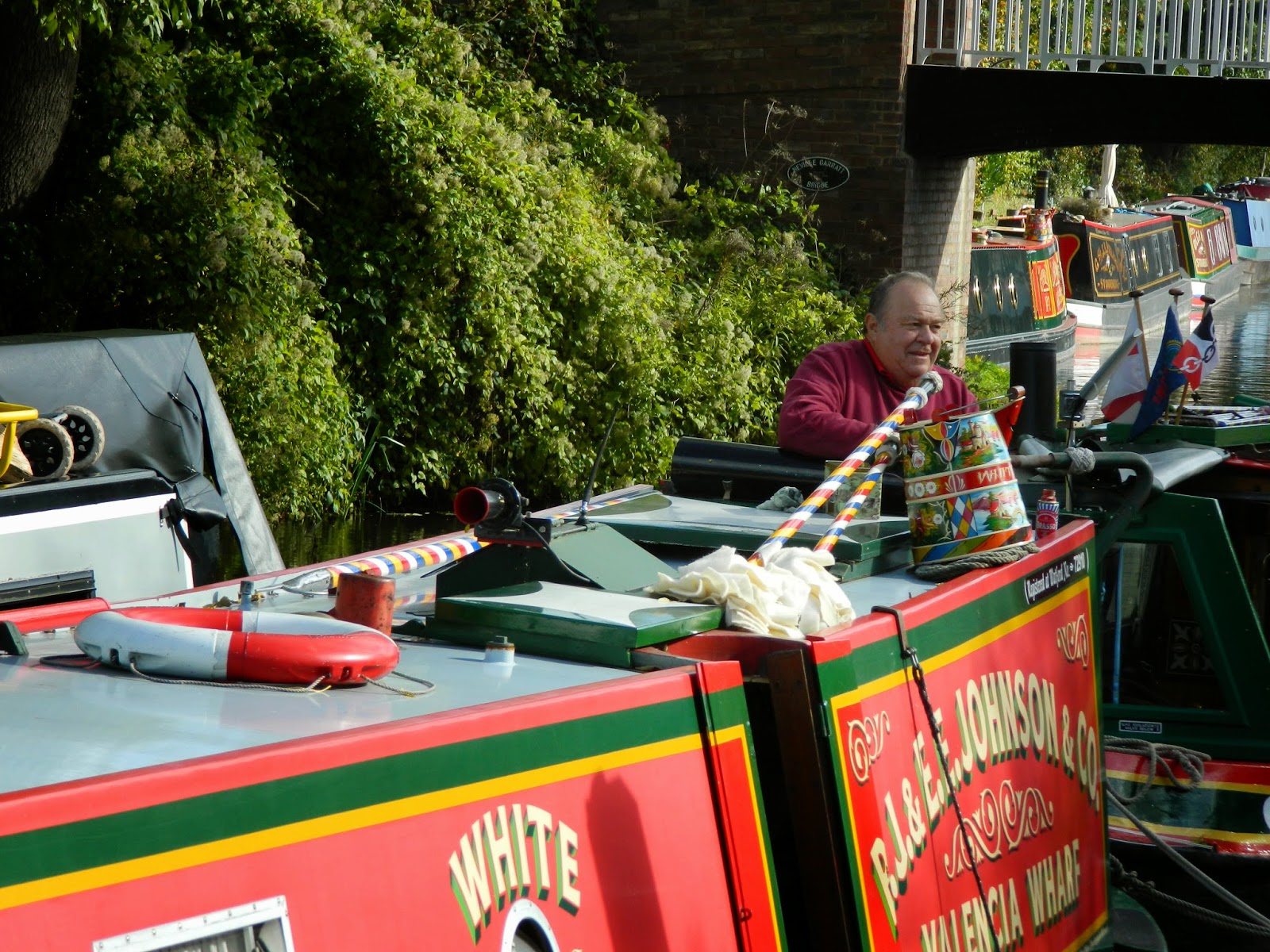 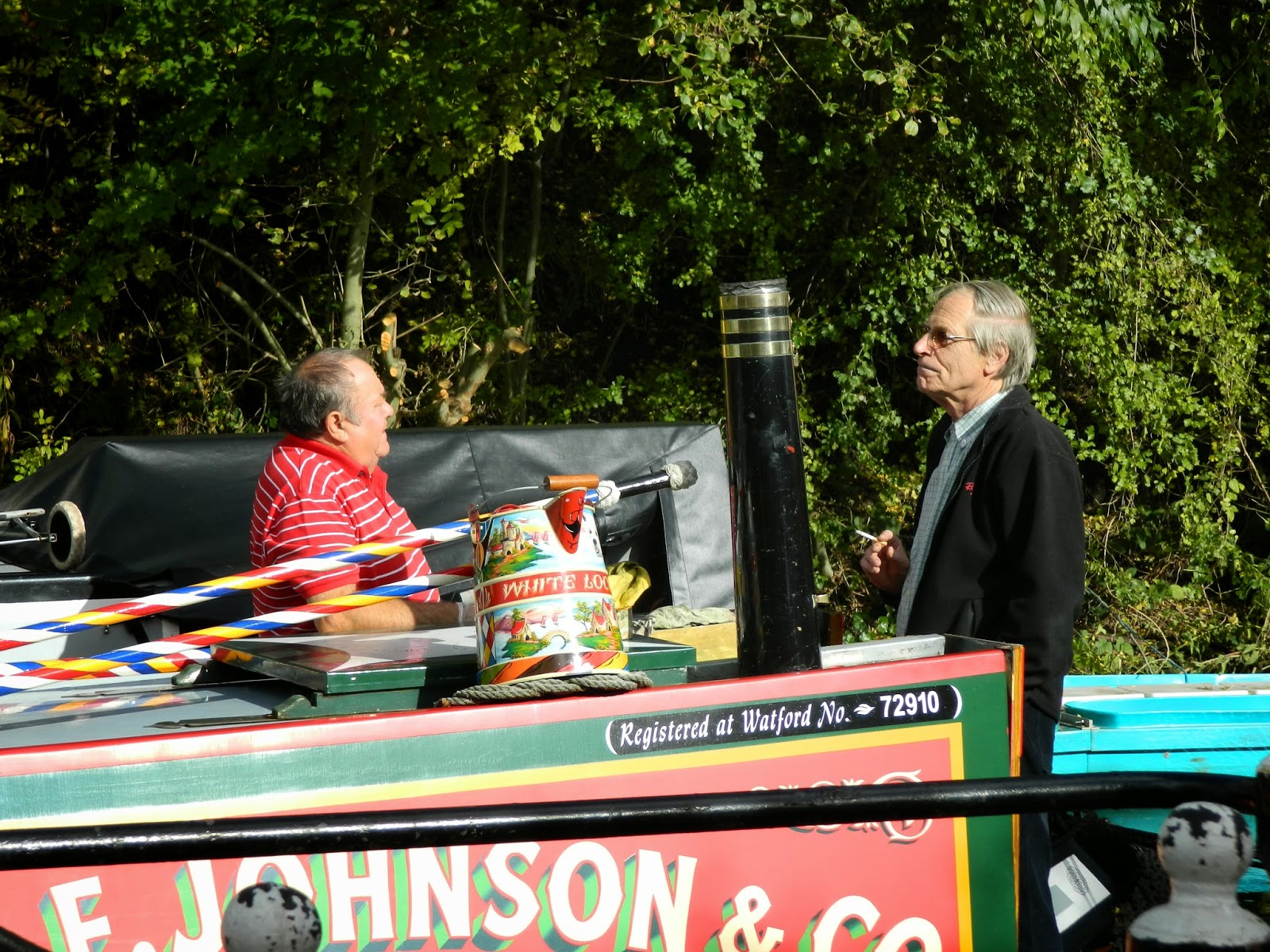 Barrie & David Caunt - the Harbour Masters for the weekend. 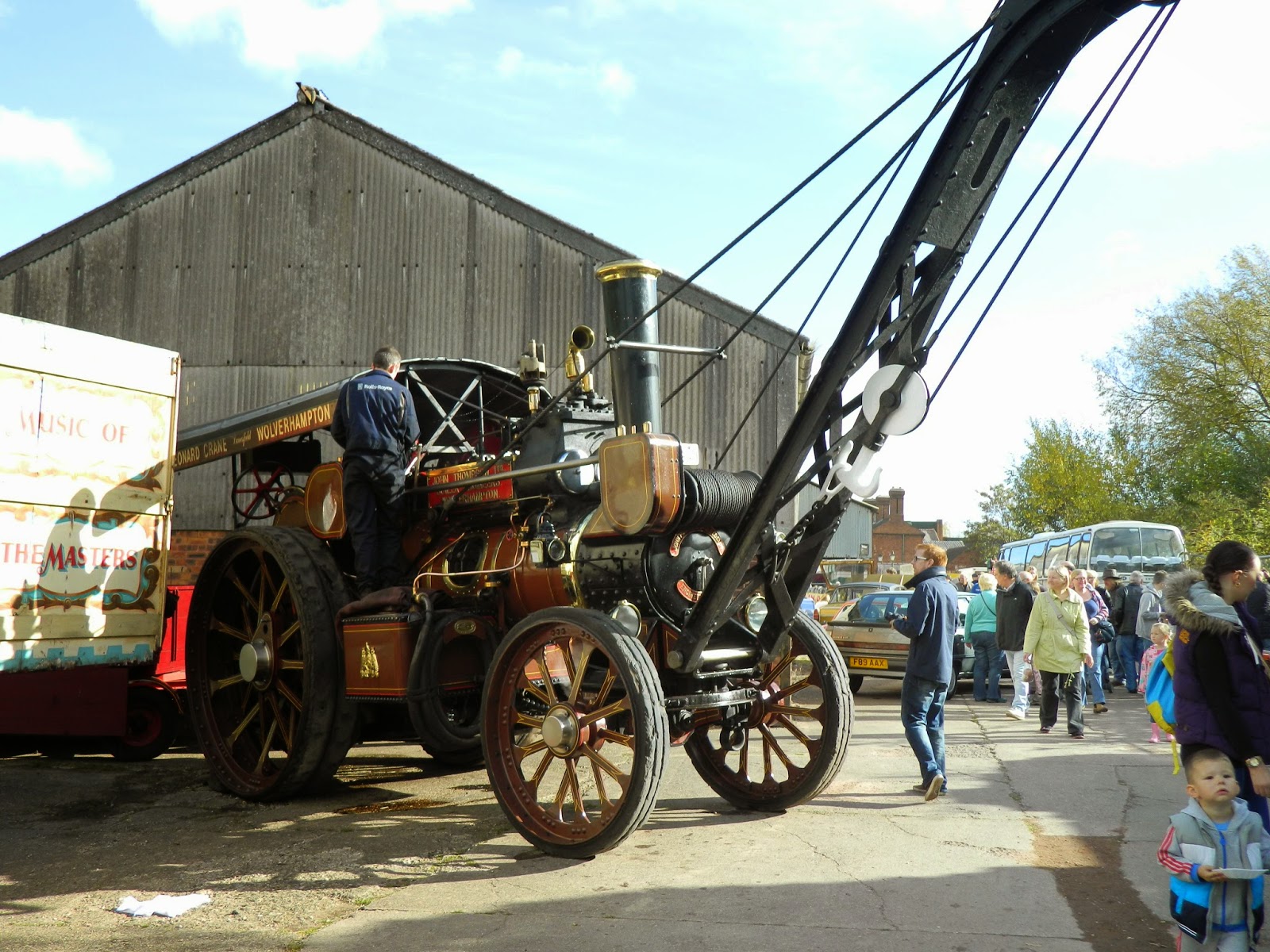 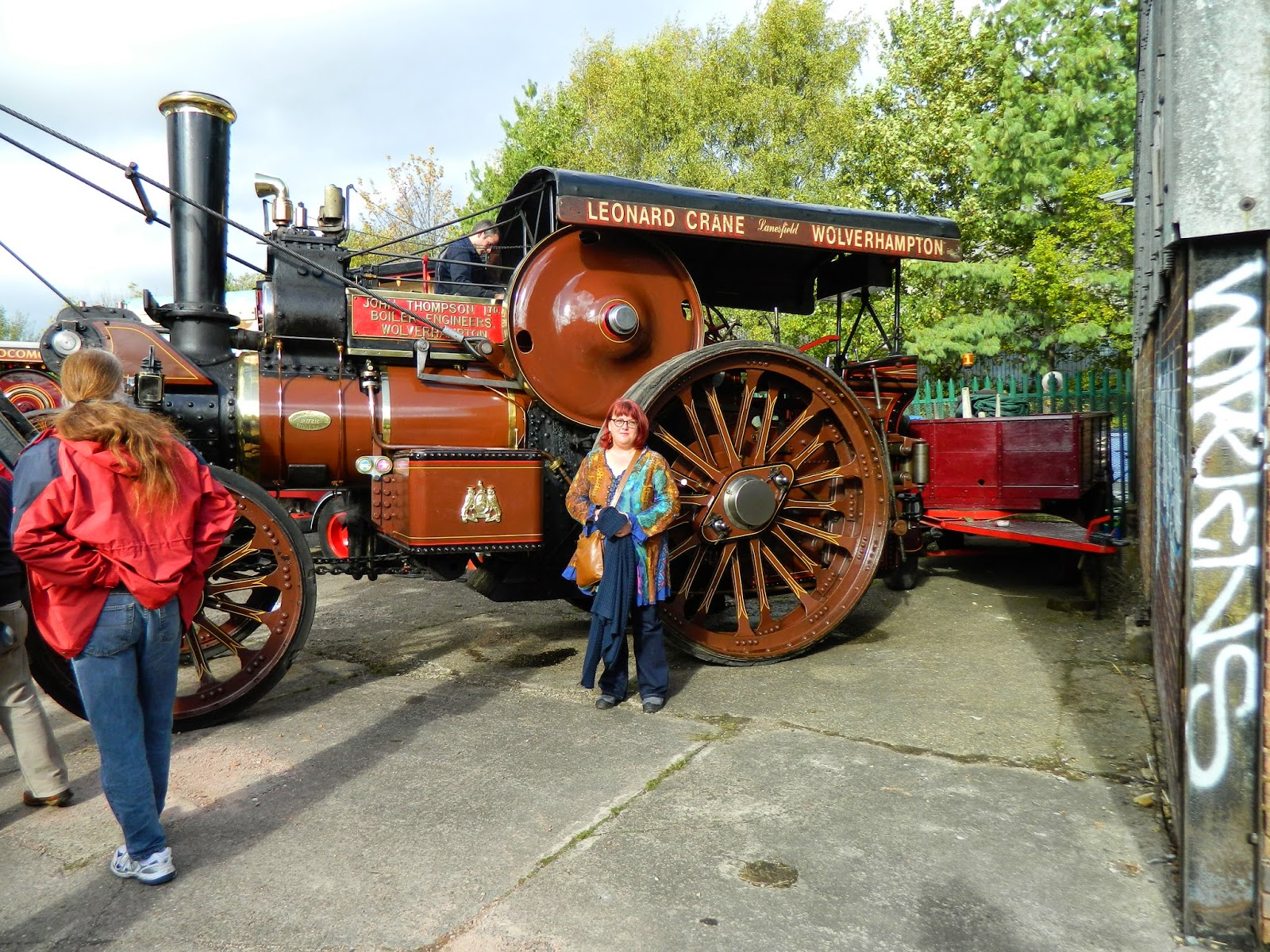 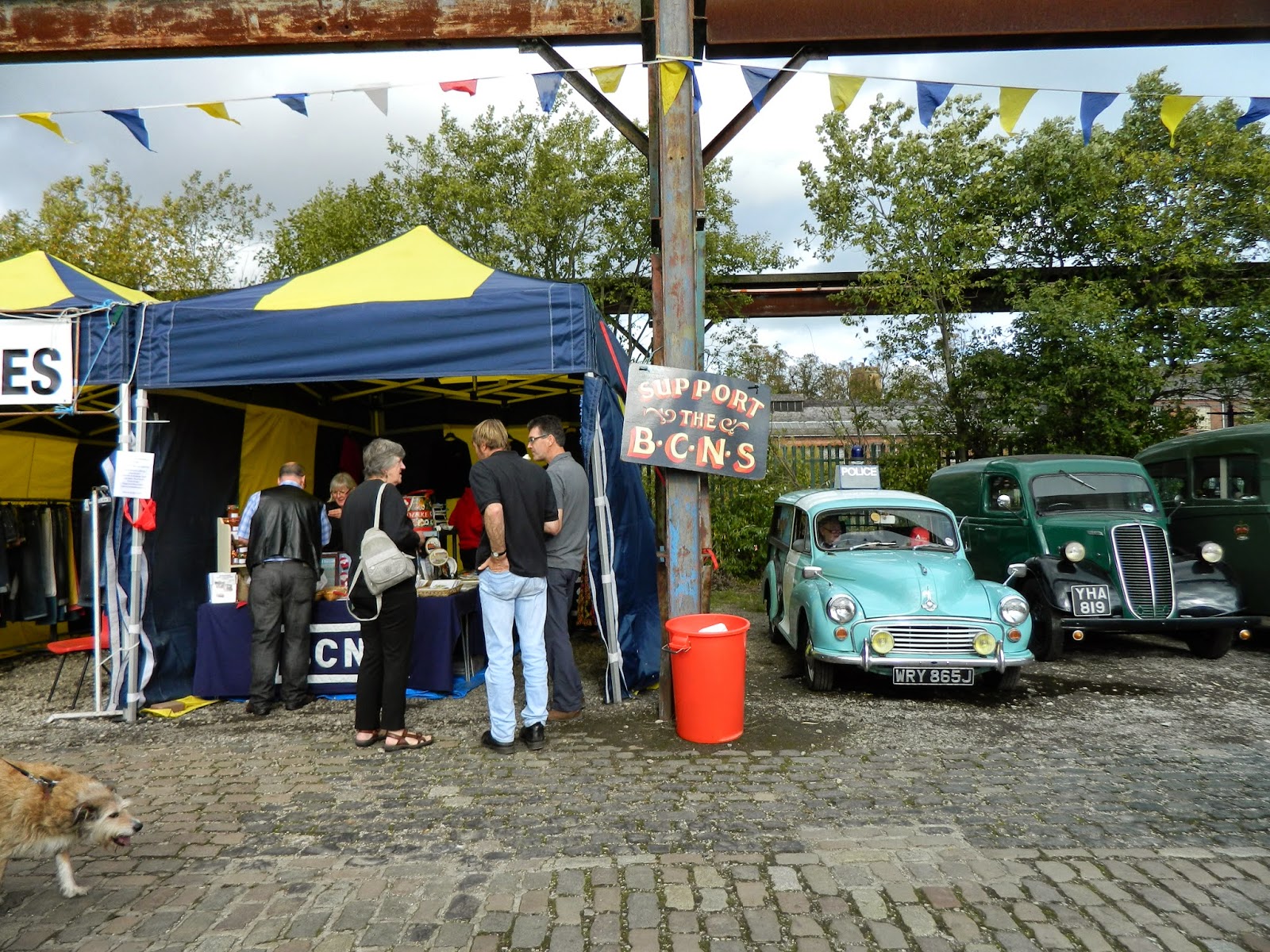 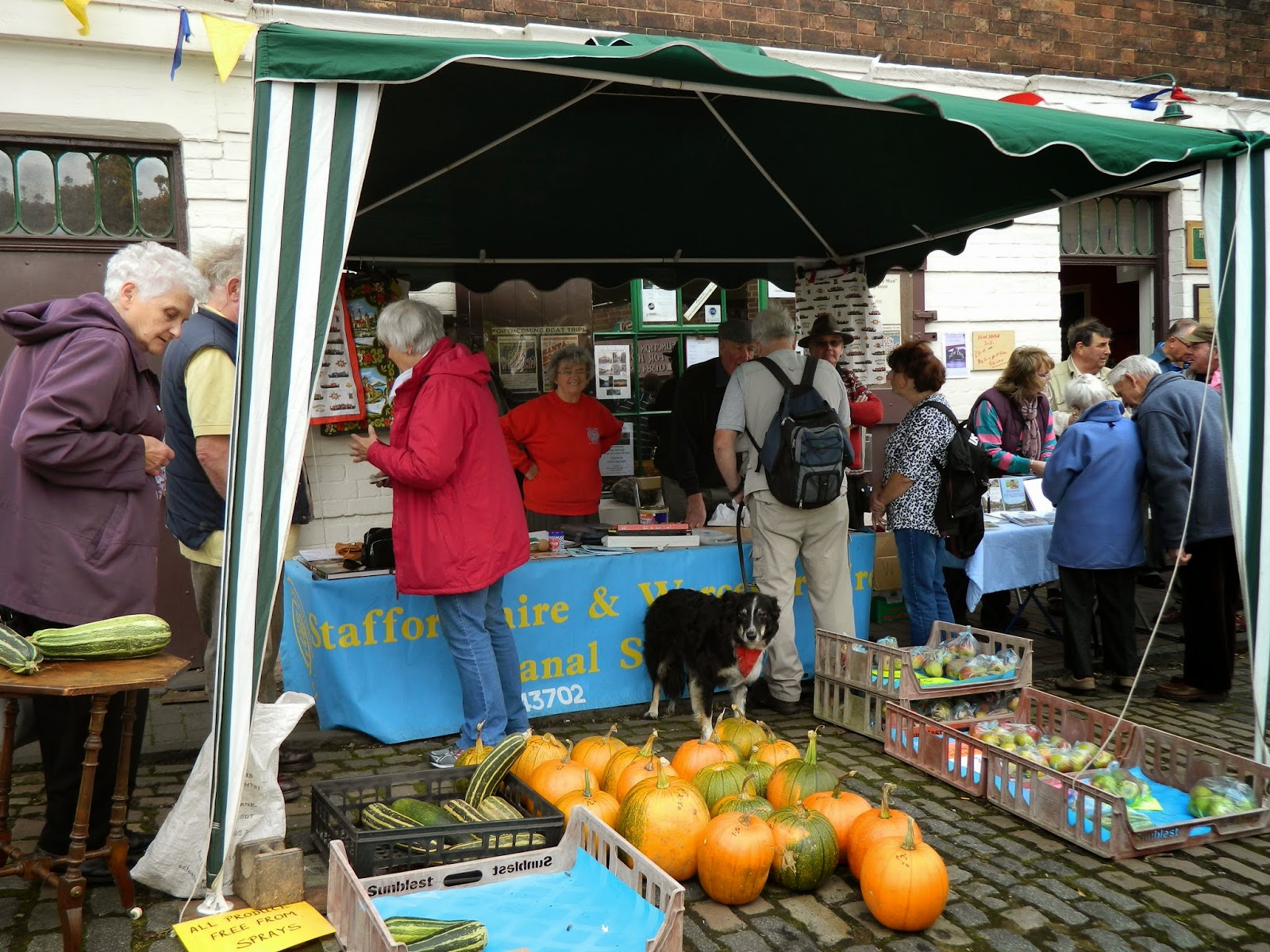 The Staffs and Worcester Canal Society stall, with Mary & Derek selling their pumpkins
(they of the mattress drama in a previous blog) 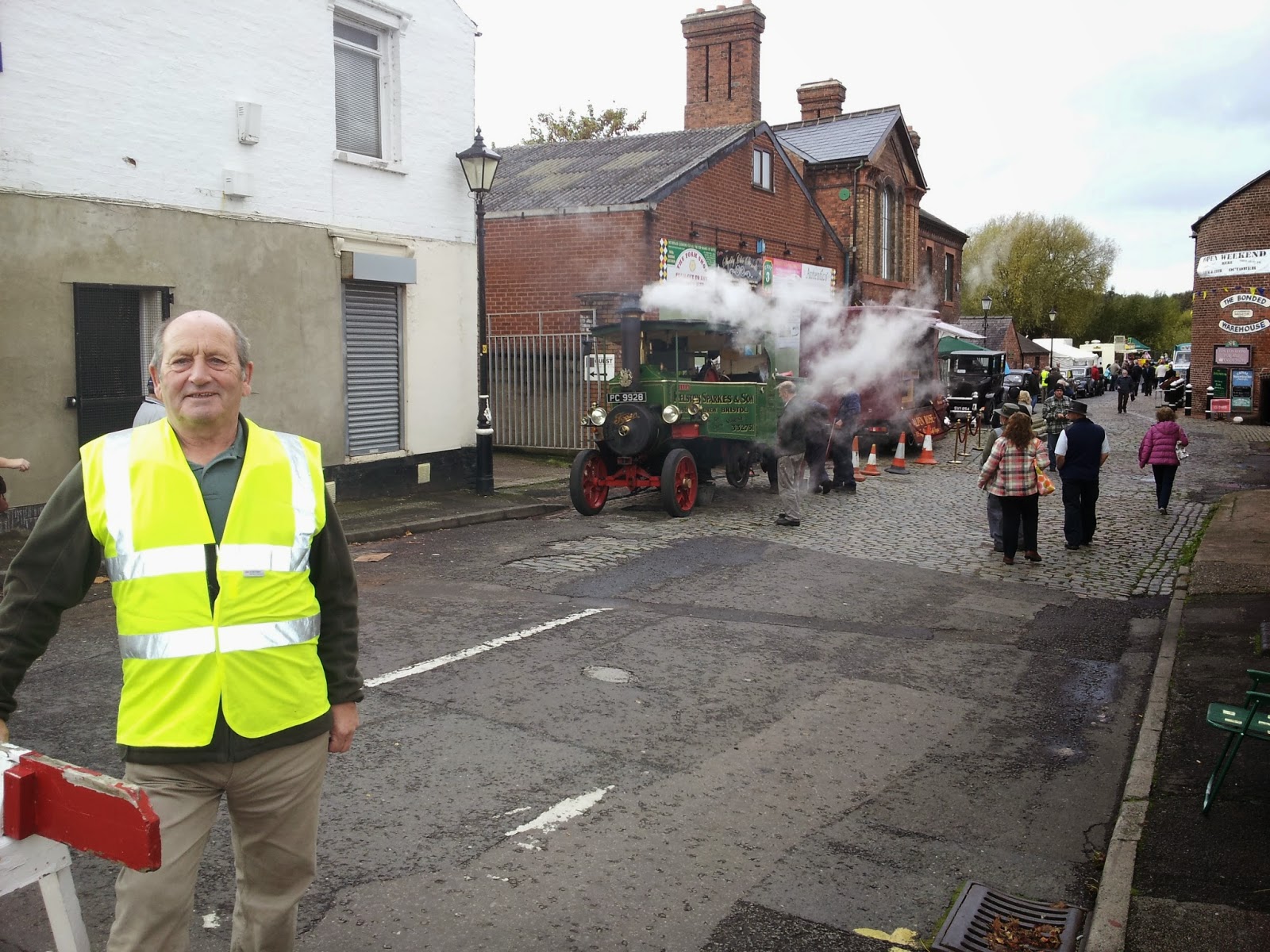 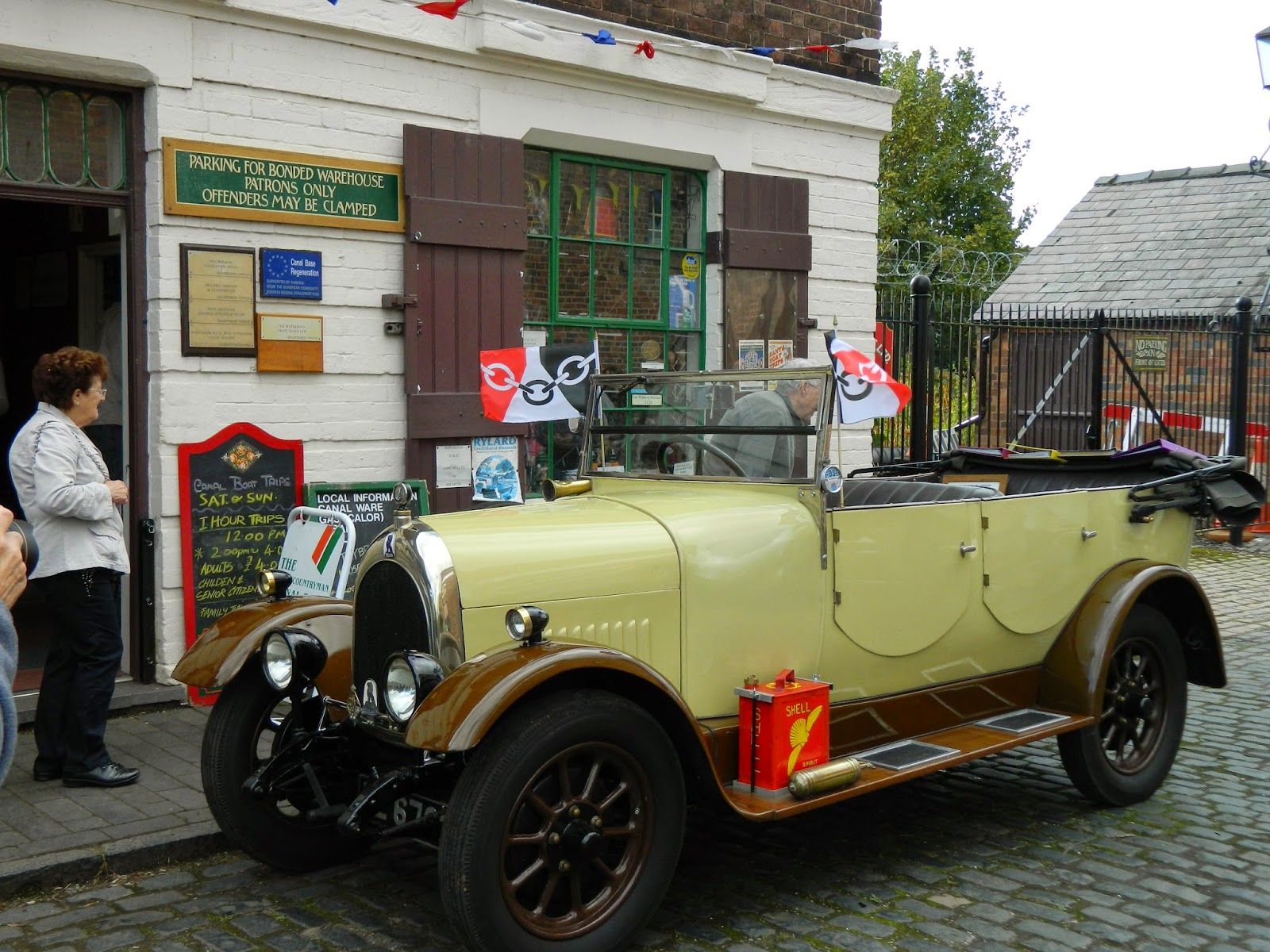 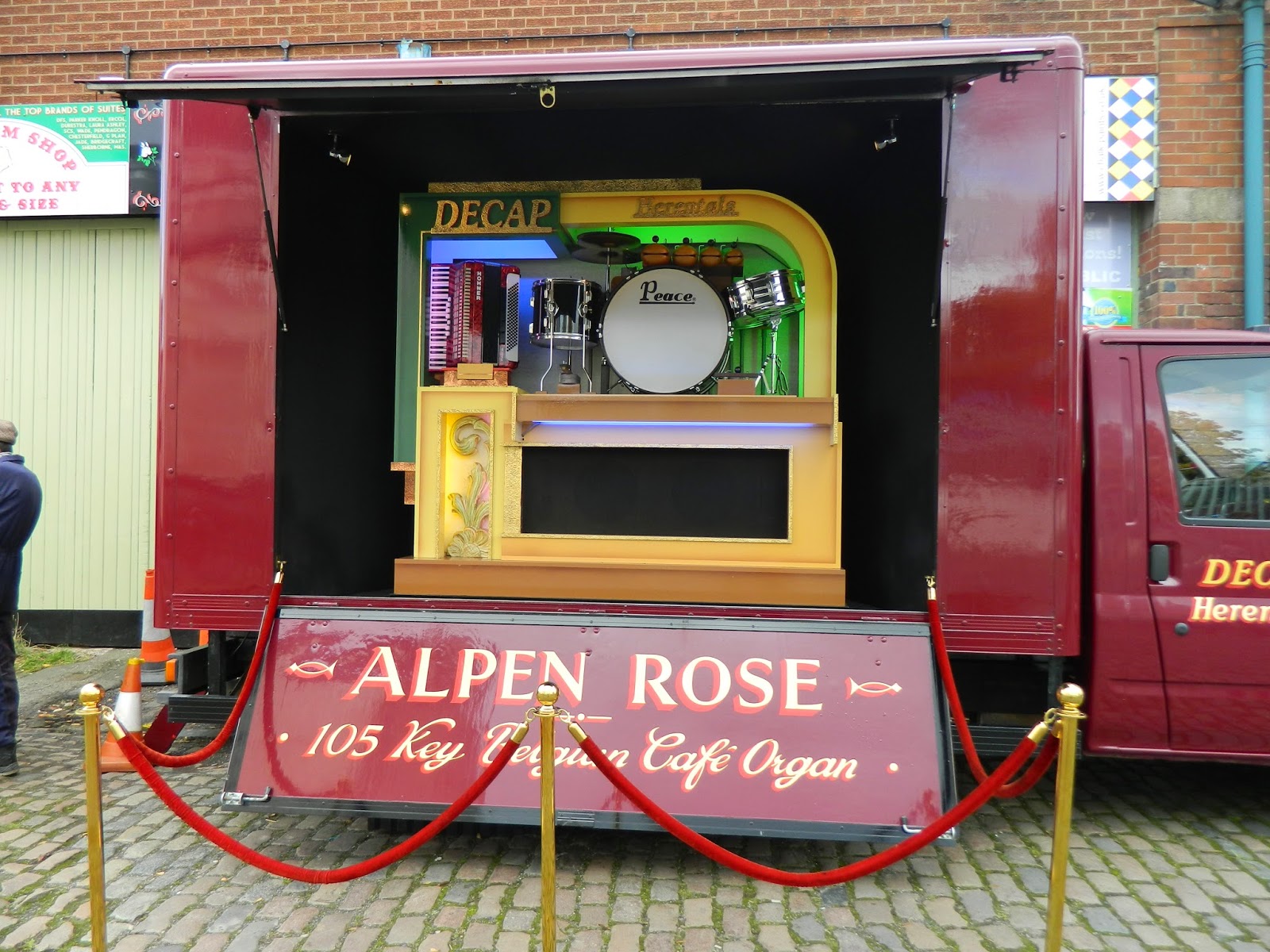 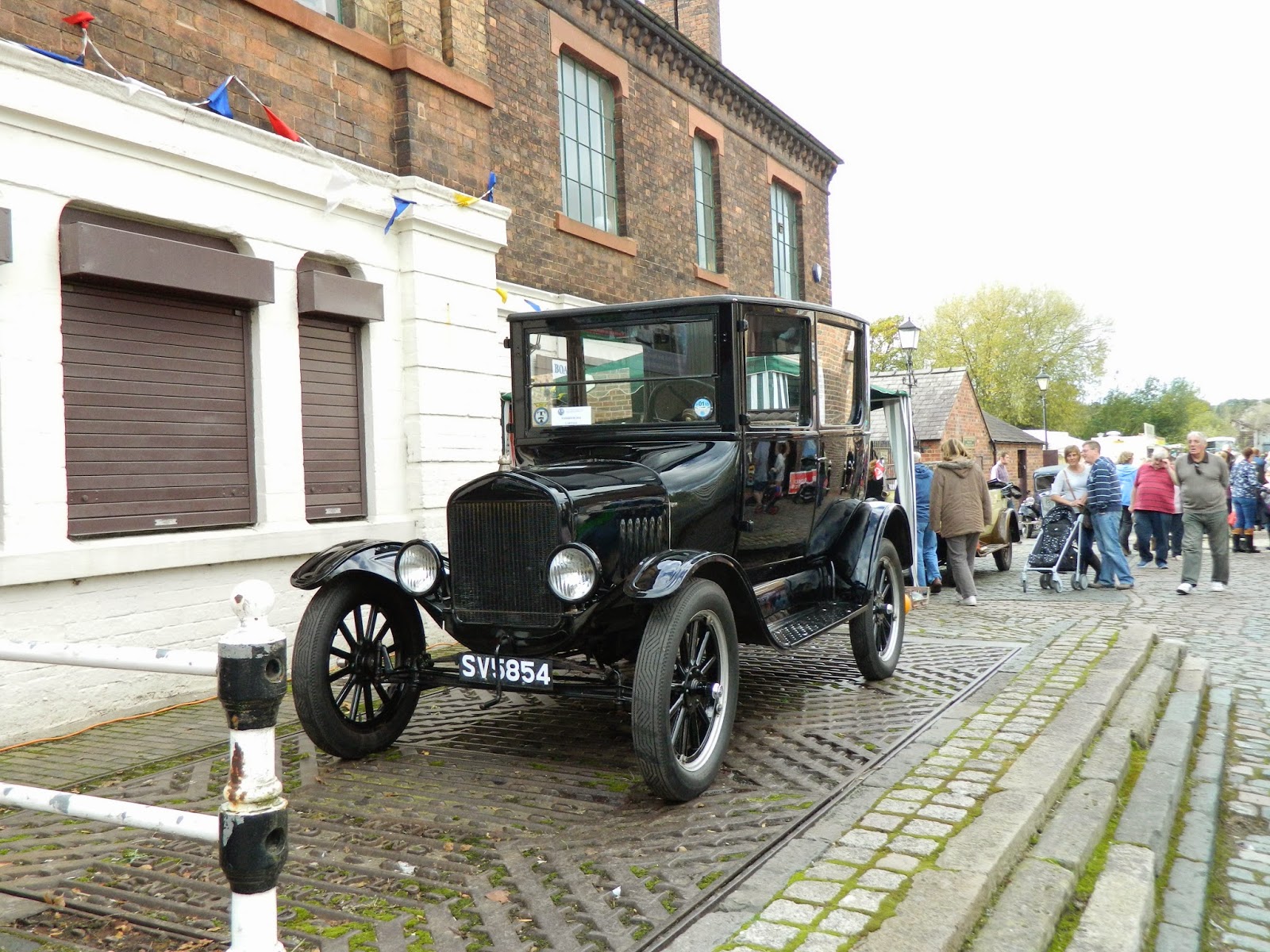 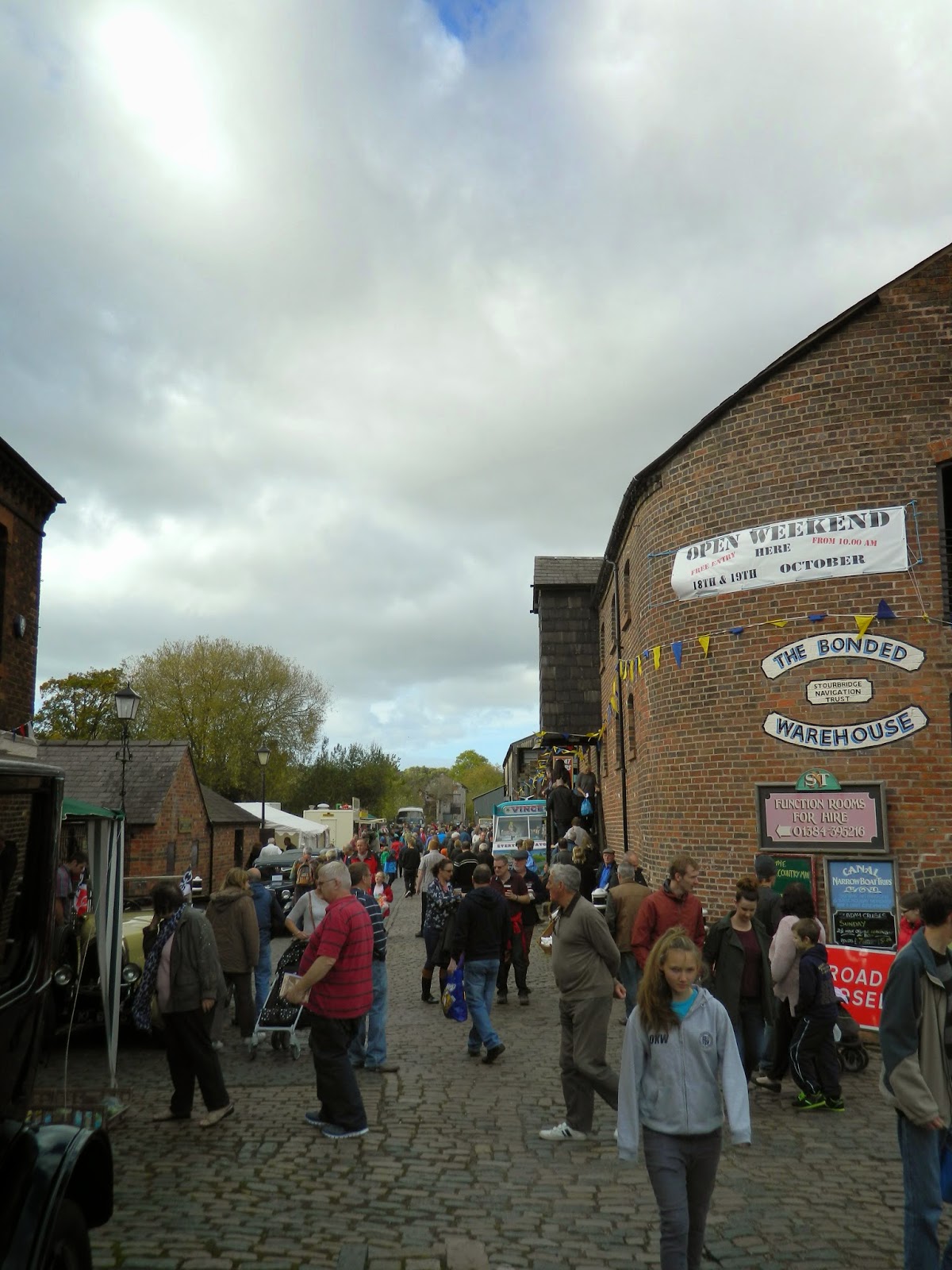 On to the VIP's ... we had the Mayor & Mayoress, MP's, and our very own Richard Parry 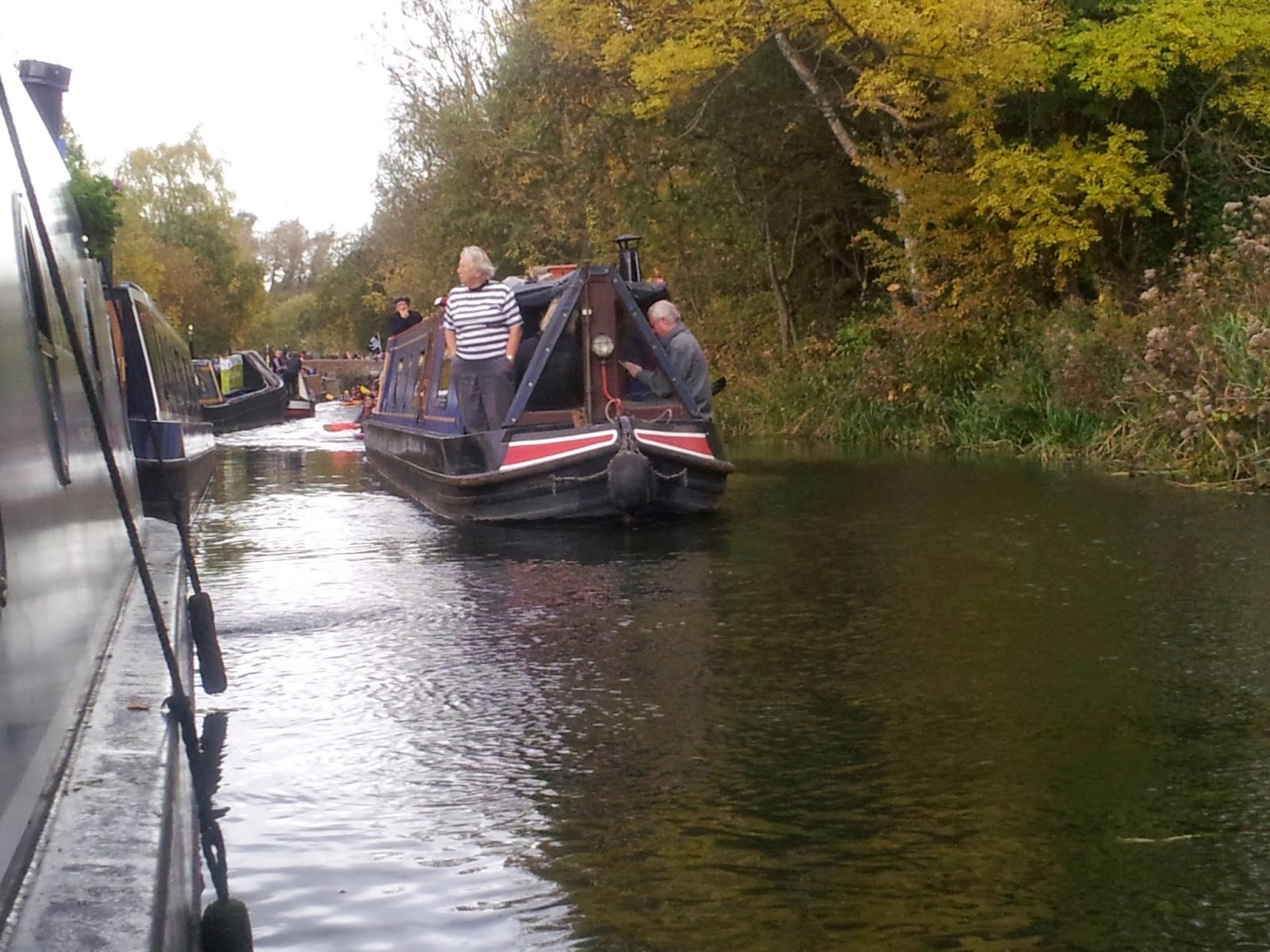 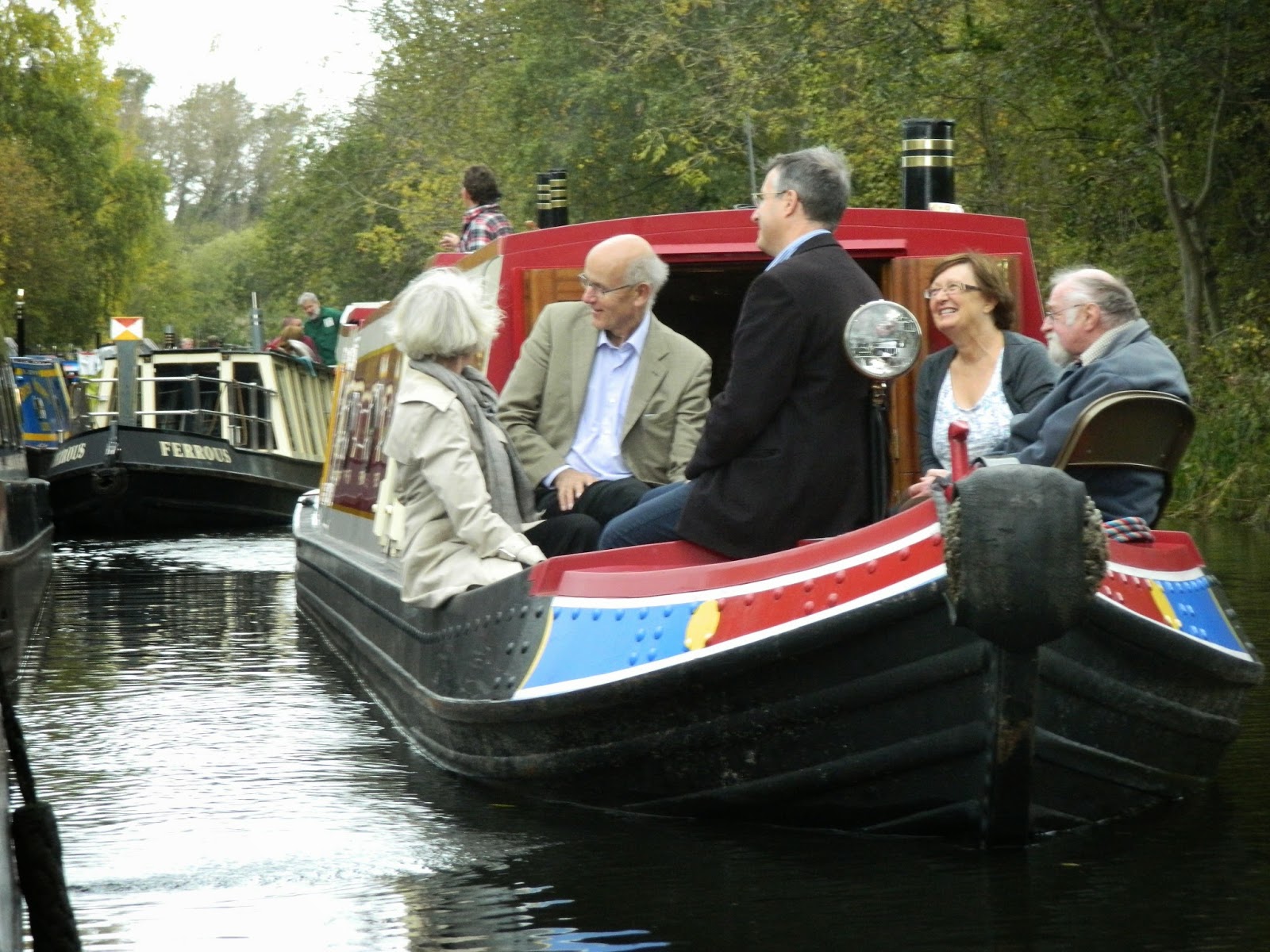 Richard Parry on the front of Pasadena. 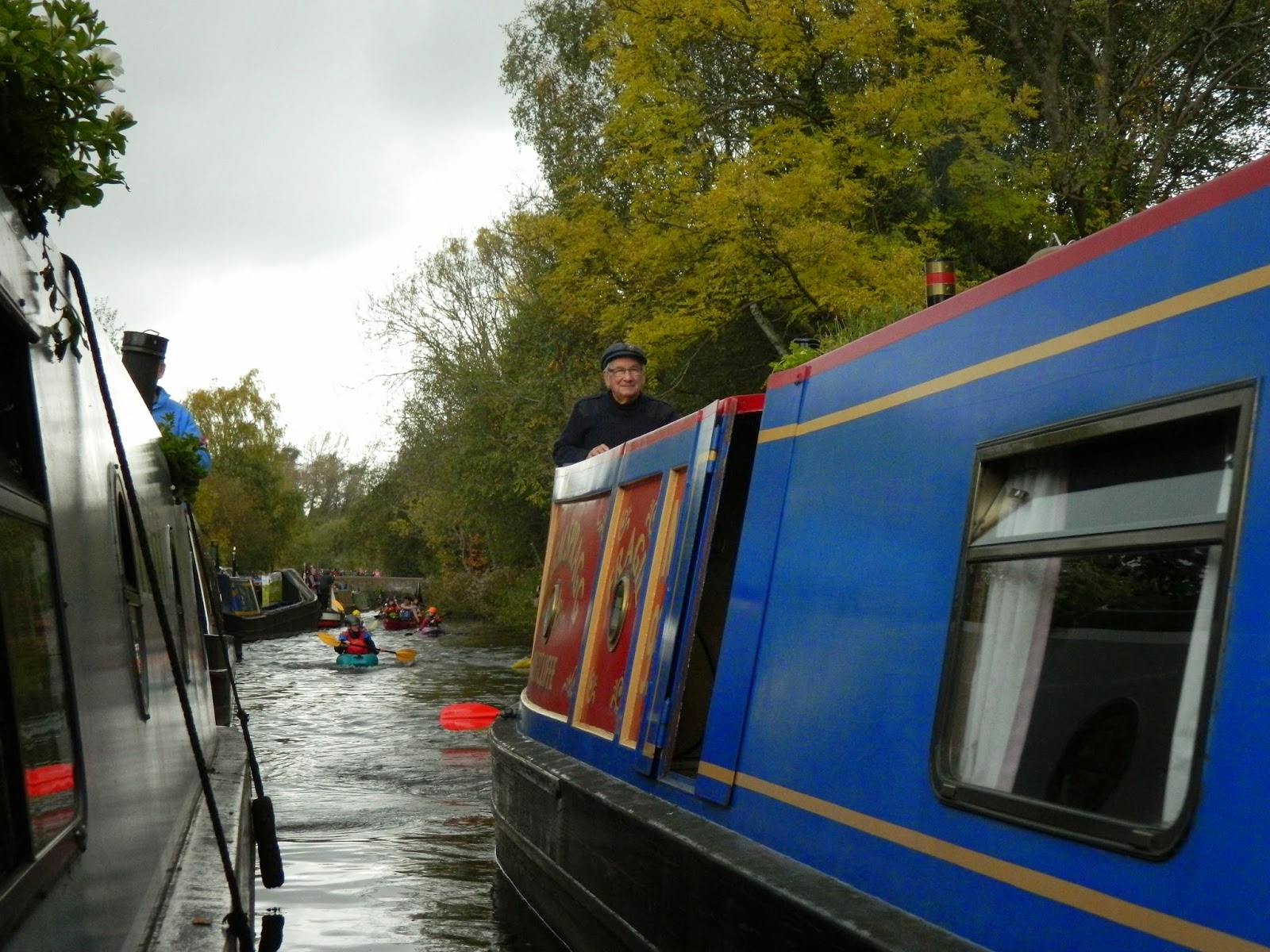 Frank, bringing up the rear of the VIP flotilla with a load of canoes behind him.
Don't know where they came from!
And that was that done for another year.  Met up with lots of friends we haven't seen for a while, some who came by boat, and others by car.  Dave is, as I write this, busy helping to dismantle the BCNS stall.  All is now quiet, no steam whistles, no running engines, and Nemo cat has come out from under the covers!
Posted by Sue Hunter at 17:22