Is it that time of year already?

Well - we're off!  Beefur has left the building mooring.  We're on the move, and will be for the next six months or so.  We've paid the mooring for the next 12 months, so we will be returning there at some point next year.

Thanks to the Volunteers in the Trevor Visitor Centre for the nice send off - with cakes, lovely. 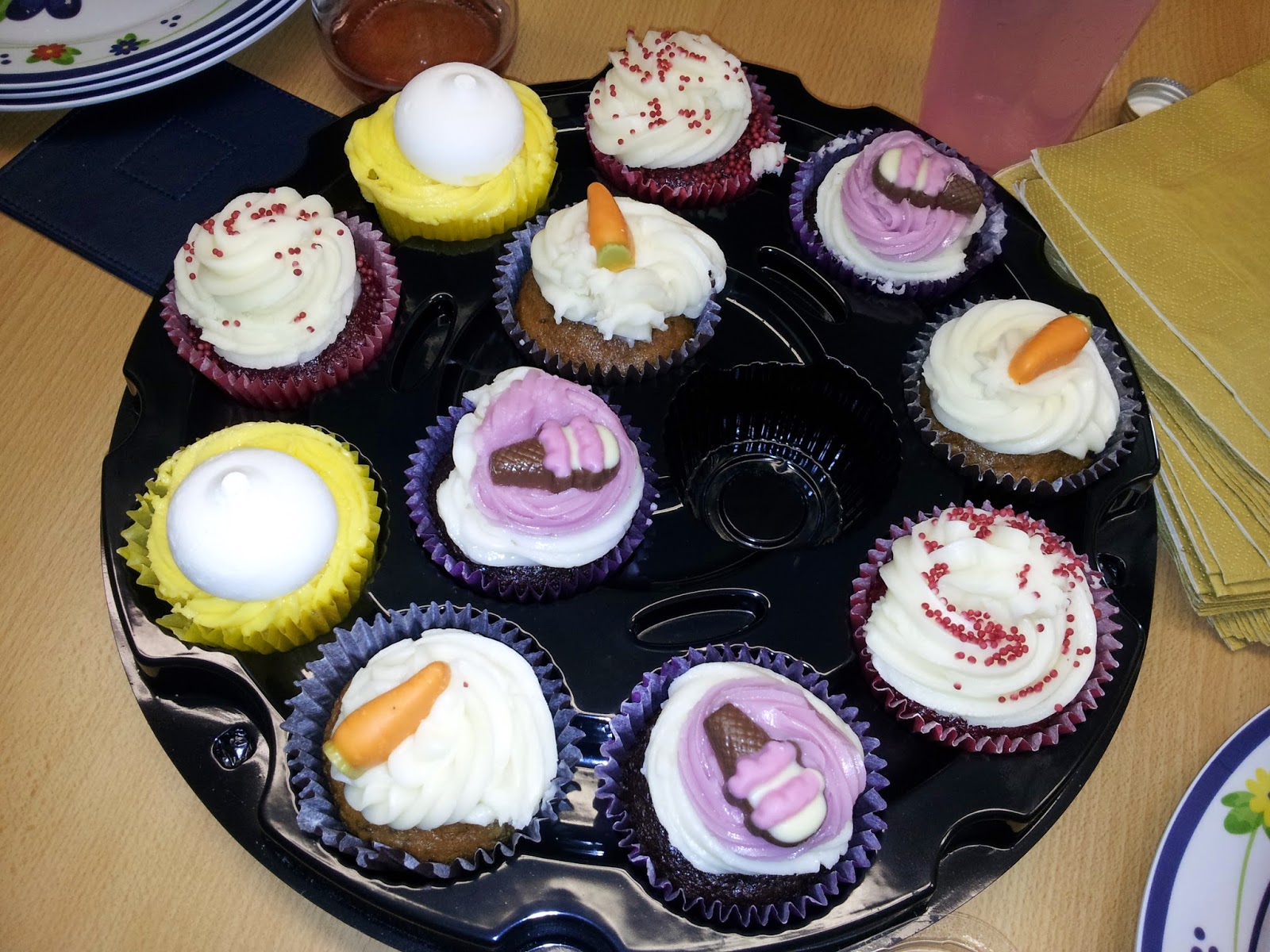 It has been a very busy year in the Visitor Centre.  Numbers were up again on last year. Throughout August we had over 7,700 people through the door, that's an average of 248 per day.  If I just had a pound for every time I pronounced "Pontcysyllte" I'd be a very rich woman.

I would like to take this opportunity to thank everyone for the comments about the blog, and thank you to all the many strangers who have shouted out to us on the way, along the lines "why aren't you blogging".  I didn't realise so many people actually read my rambling drivel.  Hello to the man on NB Centurion, who called out at a lock (once he saw the boat) "hey, you're the b*****r".  "I beg your pardon" I replied, quite surprised - had I met this man before and had upset him in some way?  "The blogger - you're the blogger!"  Ah, blogger, yes, blogger!  Hello to the nice lady who used to have the NB Elizabeth who I spoke to at the Visitor Centre a couple of times (sorry, I didn't take your name).  Yes - I'm blogging again!  Also a big hello to the Volunteers at the Visitor Centre (Hi Carol, hope you got the link).

It was a bit of a wrench to leave our moorings, as it's such a beautiful part of the world, but once we were under way, all doubts disappeared, what a wonderful couple of weeks it's been for cruising.  It does take us a bit longer than usual to get off the Llangollen Canal (like a week!), as we like to catch up with friends along the way - especially Andy and Richard at Grindley Brook, who have just returned from an epic trip to London and Manchester on their NB Carpe Diem, and with Buffy of course  (click here for a link to Buffy's wonderful batik work) 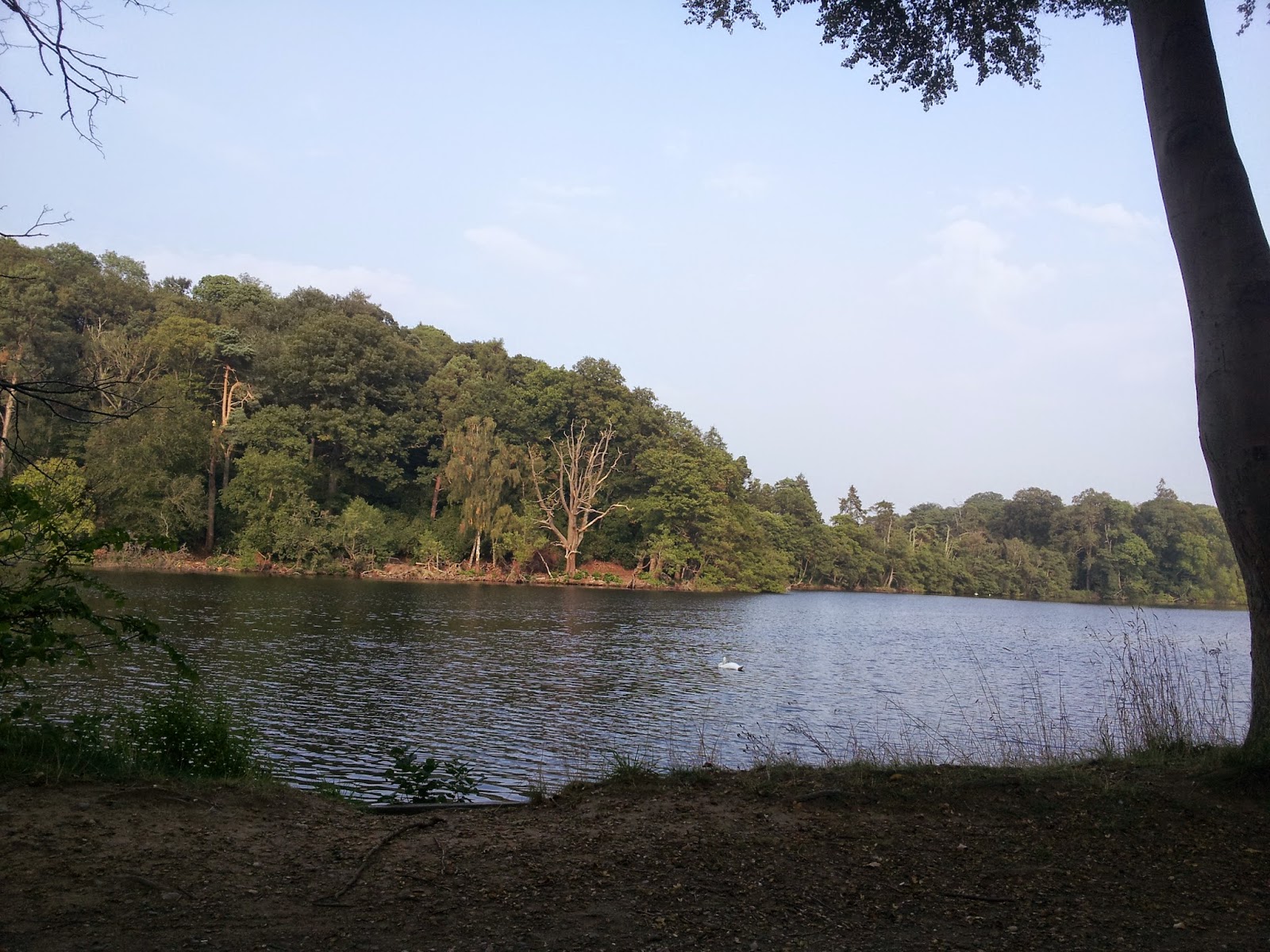 view out of the window when moored at Blakemere 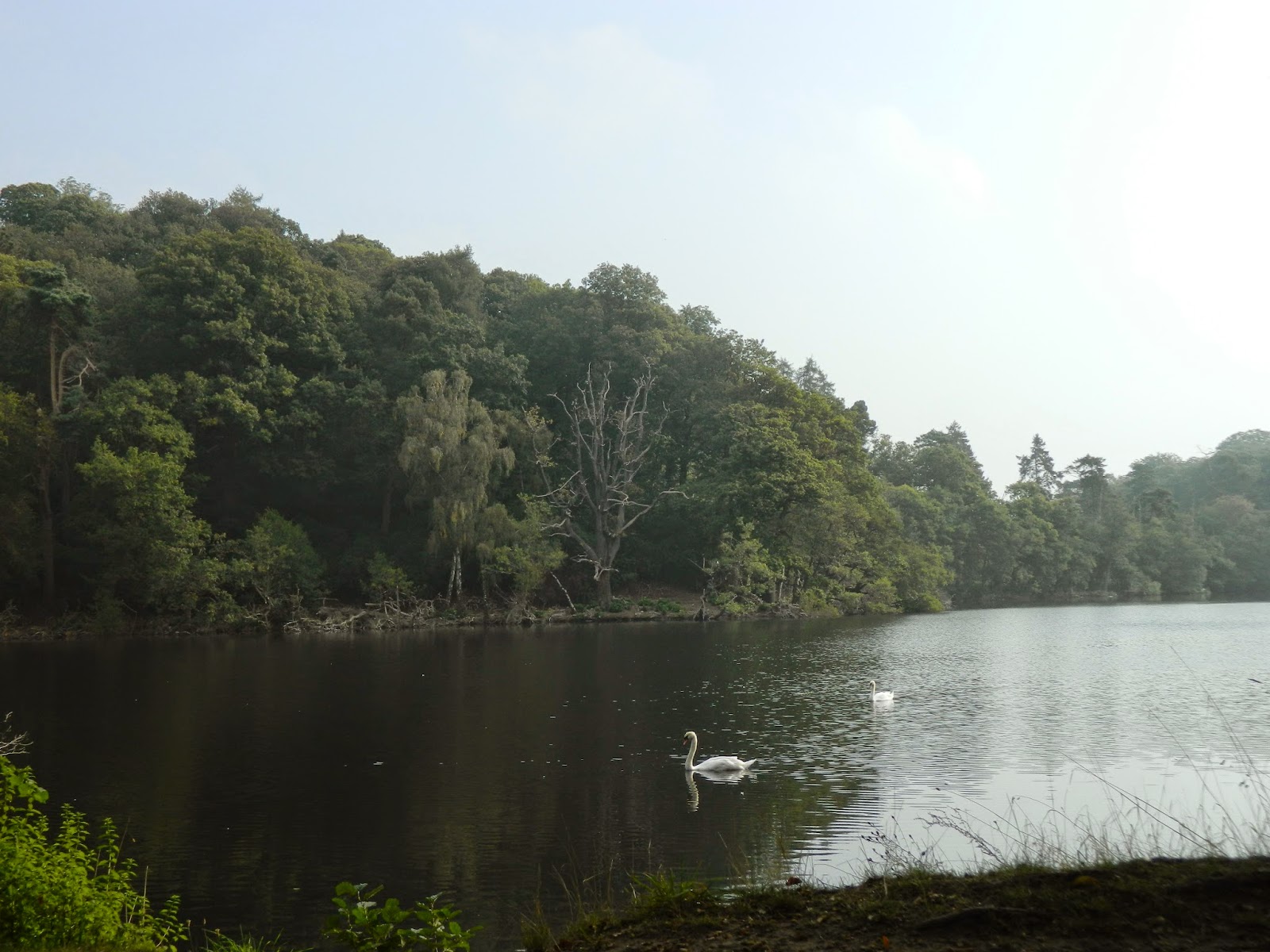 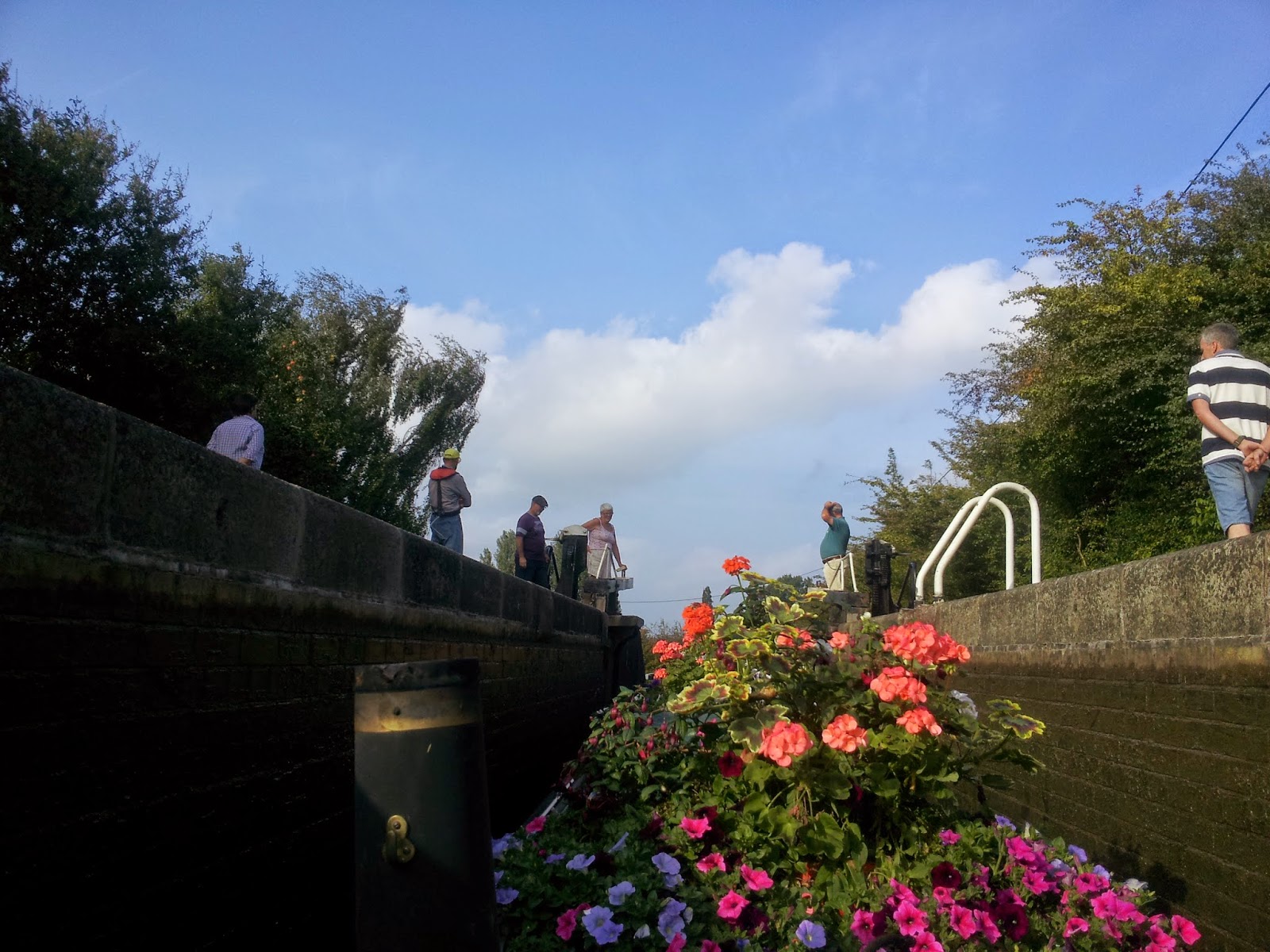 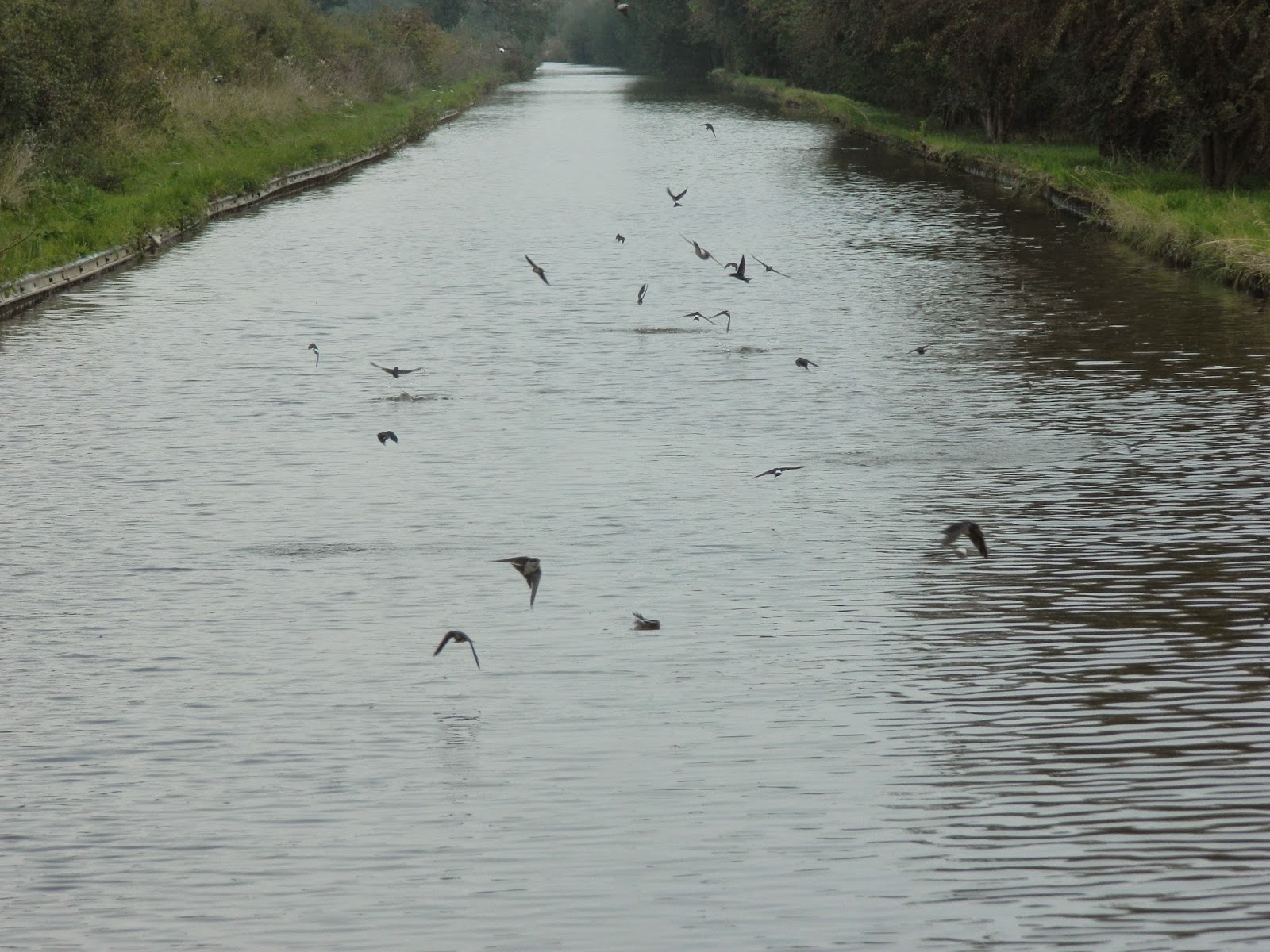 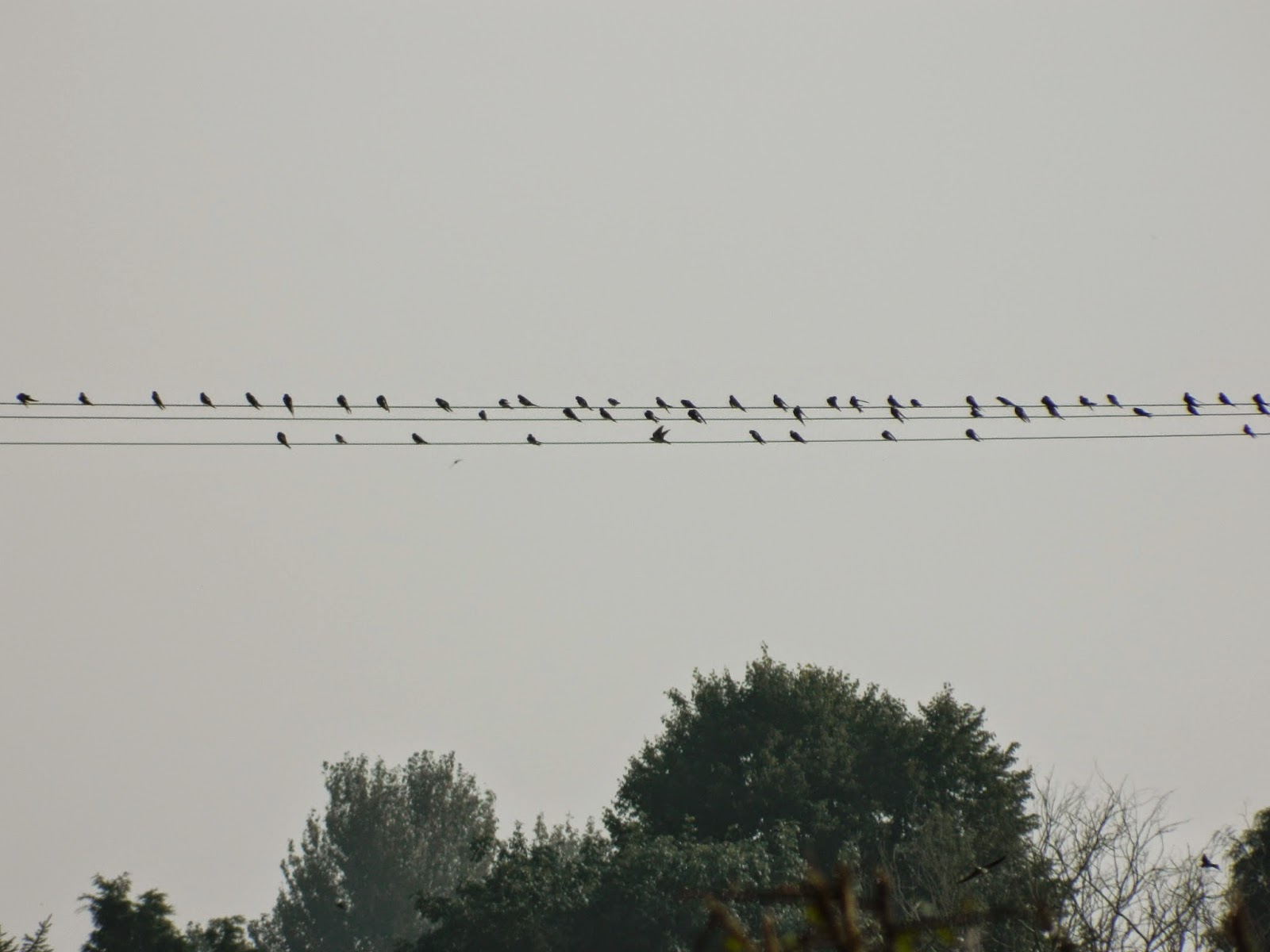 There has been so many boats on the move over the last week, when we passed Viking at Whitchurch, and ABC at Wrenbury Mill, there wasn't one hire boat moored between them - they were all out. 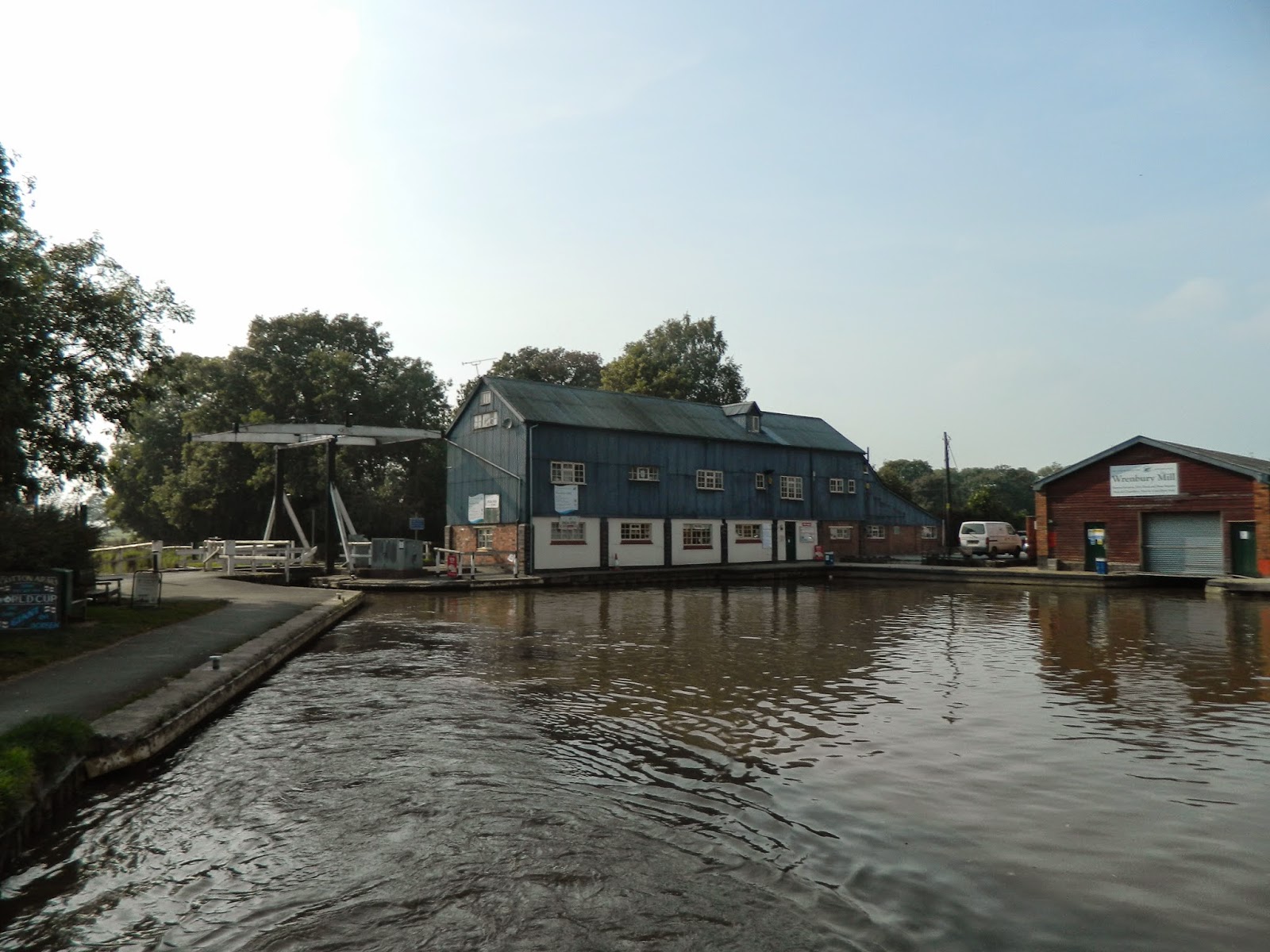 That's it for now - internet signal is not at it's best, so it's taking an age to load pics.
Hopefully, normal blogging service will be resumed as soon as possible!

Happy cruising Sue, thinking of your travels ahead. Take care, have fun. I'll keep you posted of course. xx j

Hello, i am the one who shouted, we briefly spoke to you in July when you where off your moorings in Llangollen, this time I actually shouted not seen you blogging for some time, so its nice to see you active again.
Andy
NB Centurion

Hi Sue, hope it's all going well for you and Dave. The weather is being kind for now, lets hope it stays like it, but i suspect not. All is well and a few people have been in the visitor centre asking where you are because they haven't seen Beefur about for a while. They all send there regards (wish I could remember their names, must be an age thing) Take care, Martyn.