The Macclesfield Canal certainly has some unusual bridge names, this is just a small selection which took my fancy.  I'm starting off with the best one (in my opinion), which probably means I've peaked to early.... 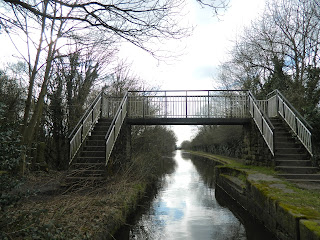 The wonderfully named Billy Tights Footbridge (BR78)
I've tried "googling" it, but can't find out why it's got such an unusual name 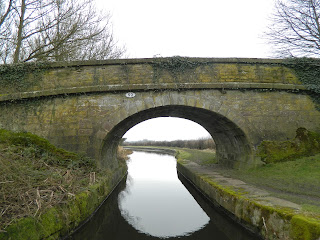 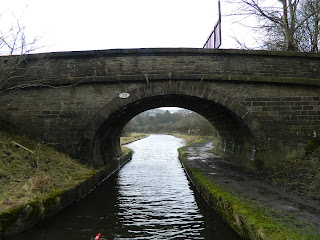 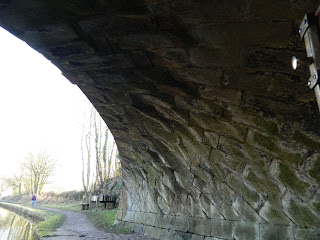 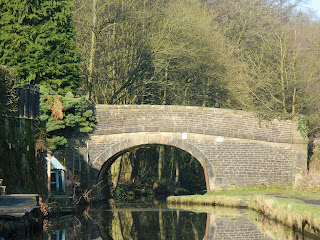 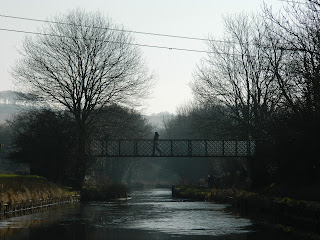 BR16 Hag Footbridge - honestly!
A distinct change in the shape of the bridges now we go onto the Peak Forest Canal.... 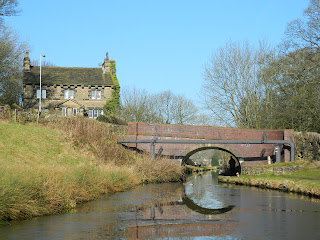 BR19 Brick Bridge.  Exactly what it is. 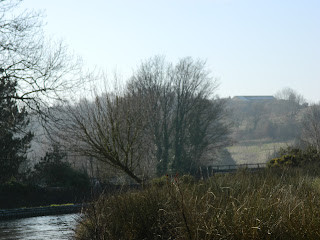 Looking back at BR20 Hill Top Bridge - which isn't!
Nothing unusual about these last two, but they're just beautiful bridges which deserve a mention﻿ 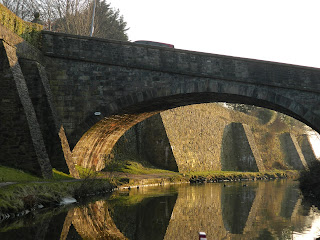 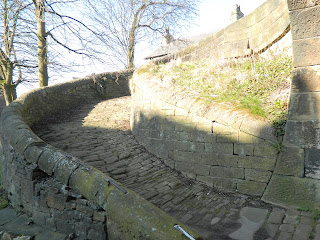 The curve of BR1, at the Junction of the Macclesfield & Peak Forest.
One thing I didn't take a picture of is Maggoty's Wood, which is named after Maggoty Johnson, the eccentric fiddle player and not the wriggly things.
I know - I've got too much time on my hands, time to get a job!