Caldon Canal Part 1 and a half

After trying to upload photographs for almost 3 hours a couple of days ago, then moving on to a spot with no signal at all, the blog has kind of lots it's momentum.  So this post is purely the pics which should have been included in my previous post.  I WILL get these darned pictures of the Caldon up if it takes all day, so here goes...... 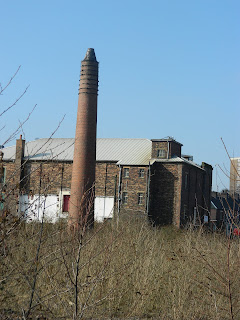 as I was saying on my last blog, there has been alot of site clearance work going on here of all the old industries, but prominant structures are being left, and being built around.... 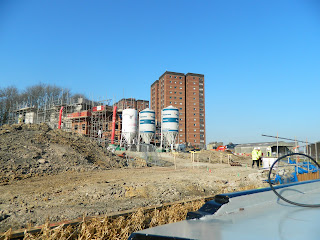 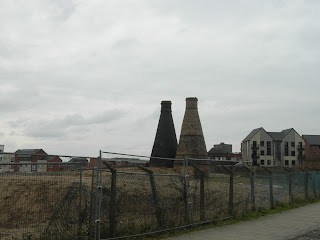 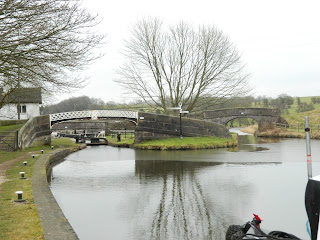 This is the Hazelhurst junction of the Caldon canal.  The main line continues down three locks and on to Froghall, the limit of navigation, although the canal originally went to Uttoxeter but was closed in 1847.  The canal going off to the right of the picture is the Leek Branch. 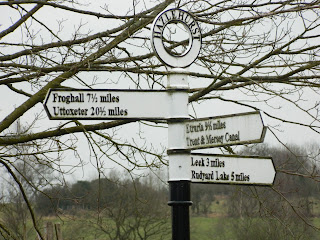 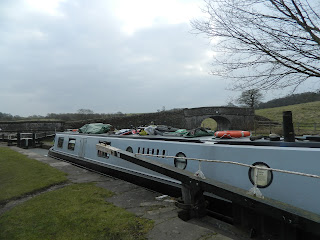 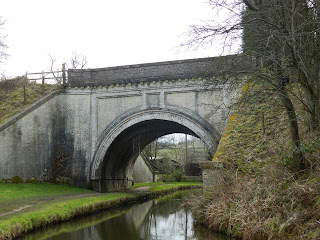 The Hazelhurst aqueduct carries the Leek branch over the 'main' line 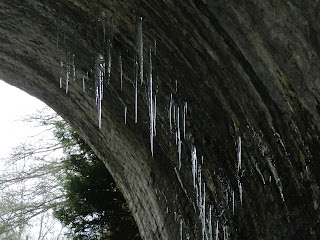 Icicles in the Hazelhurst aqueduct 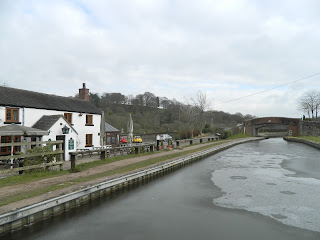 Passing the Holly Bush at Denford (yes that is ice in front of us).
No time to stop - we're on a mission. 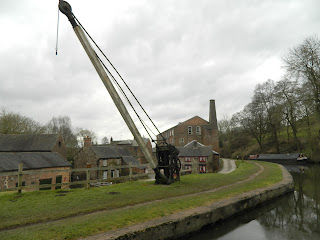 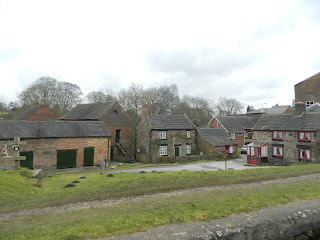 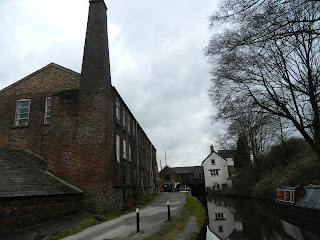 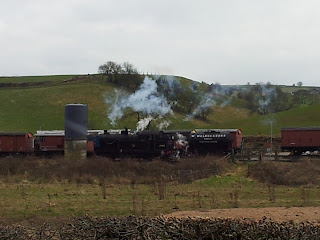 Ah, at last.  Our first sight of the steam trains, the reason for us pushing on through the ice - to the Churnett Valley Railway steam weekend, and coinciding with a beer festival at the Black Lion Consal Forge - the pics of which I've already posted. 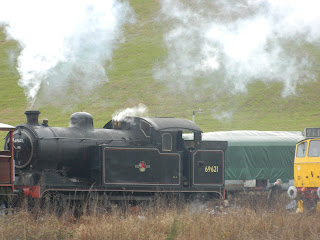 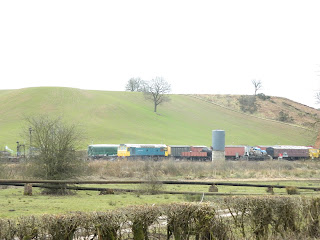 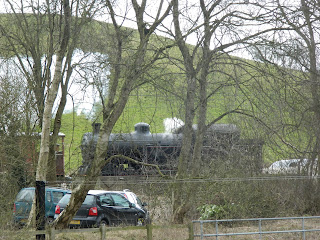 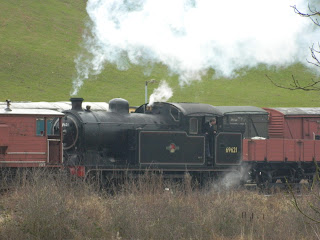 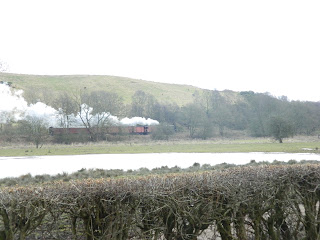 I did take a video of one of the steam trains passing us by, whistling away, but the whole clip coincided with the rail of a fence, so the whole of the train is obscured with just the steam billowing up behind the fence rail. 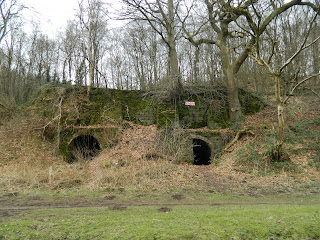 Hi Sue Thanks for the comment yes we did speak as we passed at Penkridge
We realised that the Market was Wednesday when we saw all these people walking up the High street with bulging carrier bags so we got to the market.
I actually come from Stoke my Mum is still there all the demolition was funded by the government then the redevelopment money never appeared so it all ground to a halt. I don't recognise the City now.But it is still Home not that I would return to live permanently.
Dave