Bugsworth Basin - We've never been here before, and I must say, it's one of  the most fascinating, amazing place I've ever visited.  Dave last came up the Macclesfield 1993 - 20 years ago - and the basin was not accessible then. At that time, he turned at the junction, and backed down the arm a few yards, which was as far as navigation allowed.   According to the Inland Waterways Protection Society (IWPS) web site, "the basin was the largest and busiest inland port on Britain's narrow canal system".   The limestone was brought down from the quaries in the mountains of the peak district on tramways, which are still evident around the basins, and loaded into boats at the various wharves and basins.  Coal was brought in by boat to fuel the many limekilns.  It has taken 30 years of hard work by volunteers to achieve this restoration, and is a continuous project.  The interpretation panels are mostly set in the ground, so you get all the useful information you need, without a load of signs dominating the landscape.  I'll let the pictures do the talking, and no apologies for so many of them ......... 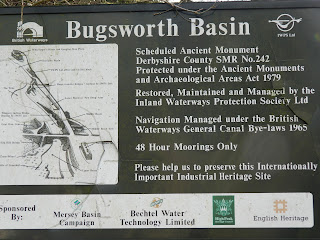 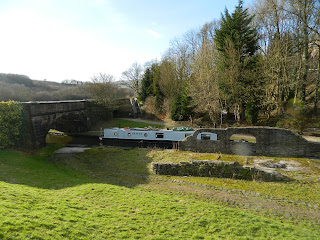 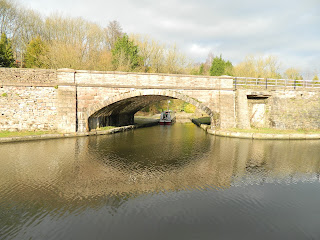 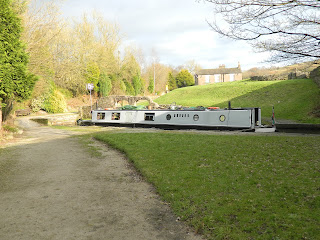 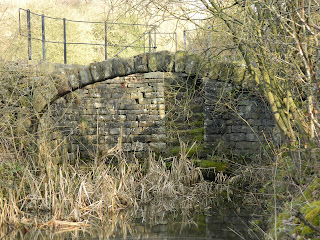 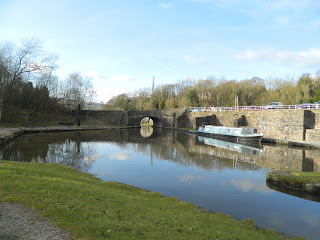 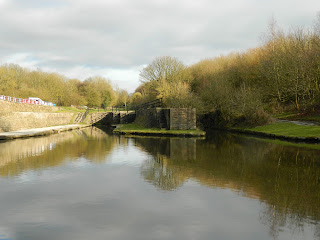 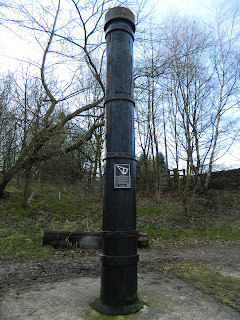 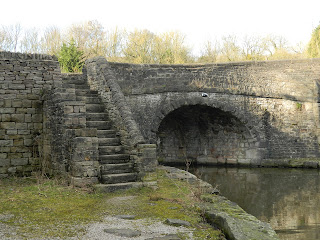 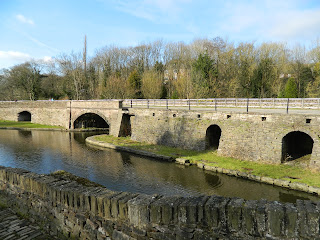 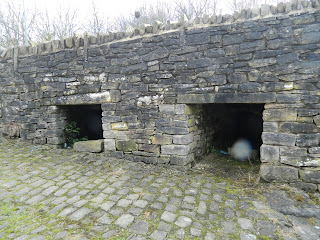 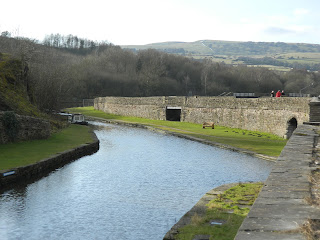 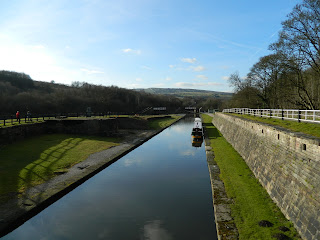 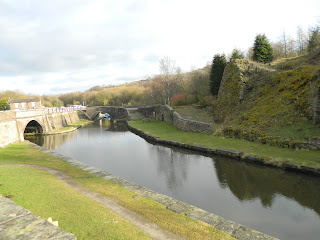 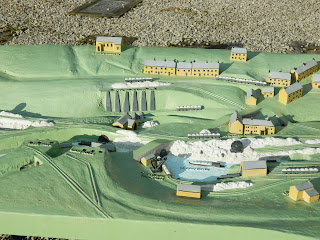 A detailed model of the basins, gives you an idea of how it all used to work 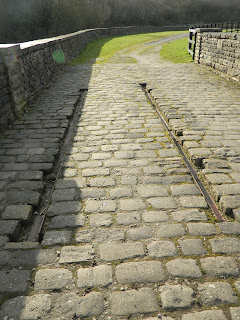 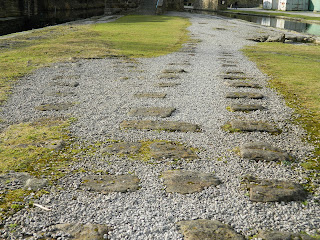 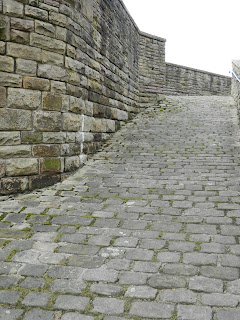 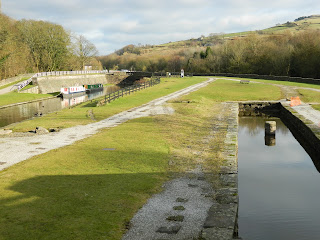 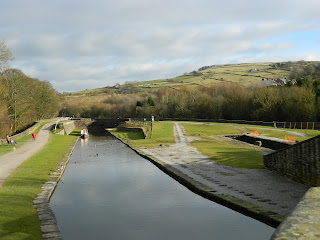 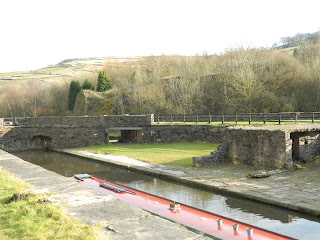 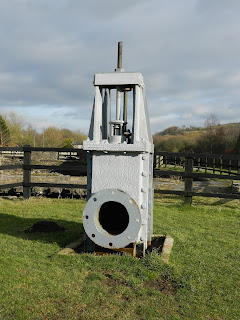 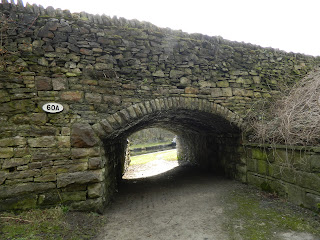 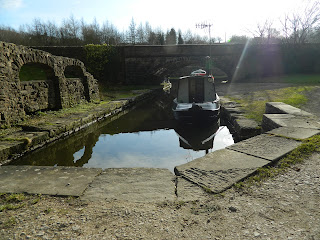 An absolutely stunning place, which we will definitely revisit.  A big thank you to all the people involved who have made it such a special place.
Oh, and a "technical" message from Dave, the TV aerial needs to be vertical.
Posted by Sue Hunter at 16:00